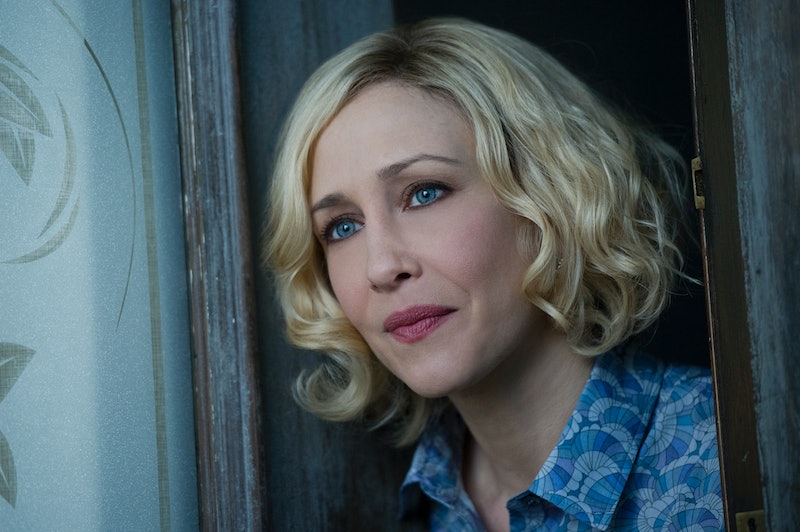 The fifth annual Critics' Choice Television Awards are going to be televised this year on A&E, just like their movie counterpart. And, in the spirit of modern television, there are plenty of places to stream the Critics' Choice Awards online — legally, of course. Even though the best way to ensure you don't miss the rare summer awards show is by watching on A&E on Sunday, May 31, online is just as valid of an option. And if you don't stream live, there are even more opportunities to catch up after the show is over. If you're a TV fan, there's a good reason to pay attention to what the critics have to say.

The critics can be a more useful barometer than the Emmys sometimes. Because the people who make television have a totally different experience than viewers do. They've worked together, formed their own biases, been asked by friends for favors — just read the "Brutally Honest Oscar Ballots" to get a taste of what I mean. Therefore, they're not judging purely on what's on the screen, the way the critics are (even though they, too, get the benefit of interviews and in-depth conversations with the creators). But once the benefit of screeners runs out, they're watching and analyzing these shows just like everyone else.

Therefore, big productions on network TV often find themselves with more Emmy Awards, and the same shows, filled with the same cast and crew — think Modern Family — can rack up a pile of awards, while shows that premiere in the meantime get ignored. But for the critics, whatever's newest, freshest, or surprisingly great gets acknowledged with at least a nomination. And there's a good chance a new show like Jane the Virgin or Empire could walk away with an award or two. It's similar to the Golden Globes, also voted on by journalists, and here's how you can watch to find out who they chose.

A&E has a function that lets you live stream their network if you have a cable subscription. This is the perfect way to watch the awards if you won't have access to your TV on Sunday night.

If you have one of these two services, you can access your cable box on your computer and, thus, livestream A&E. And while the show will be broadcasting live on the west coast, usually the timing isn't so fortuitous, which is when a Slingbox or Roku really come in handy.

A&E is a recent Sling TV addition, so just in time, it will be available for streaming live. It's a $20 fee per month, and select channels are available without a traditional cable subscription.

Catching Up On Monday Morning

A&E puts up clips and full episodes online the next day, and the results will be available immediately after the show airs. Other places to look for the show? The A&E Google Play app, as well as a similar iPad app, or even buying full episodes on Youtube. That's more than enough options to watch The Critics' Choice Awards online — and you might even discover your new favorite TV show.