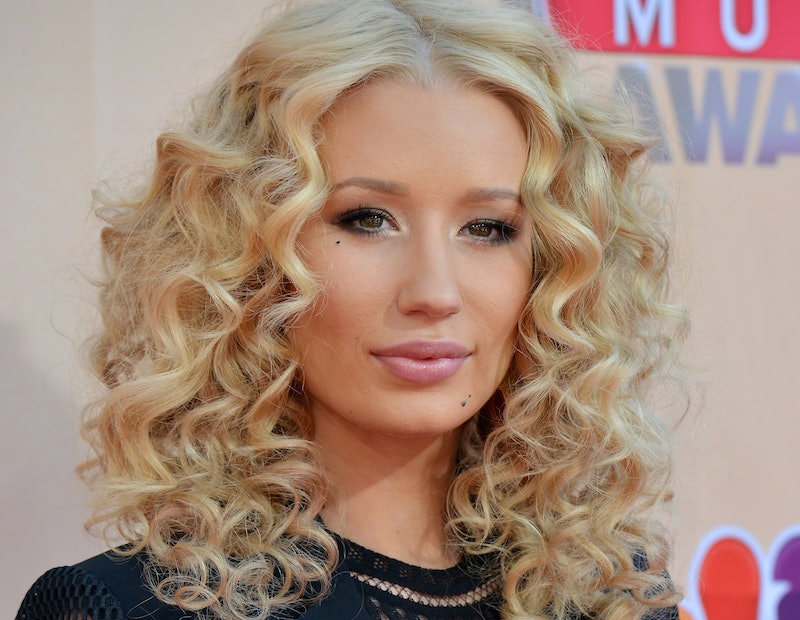 Bad news: One of the music industry's biggest stars will not be touring this fall as planned. According to an email sent out by AXS Ticketing Company Friday, Iggy Azalea has canceled her upcoming fall tour, and won't be returning to the stage until 2016. The email reads: "The Iggy Azalea Great Escape Tour scheduled for this fall has been cancelled and refunds are available at point of purchase. There will be a new tour planned around Iggy's new record to be released in 2016 and we apologize for any inconvenience." Sadly, this is the second letdown for Azalea fans hoping to see her live this year: The same tour was supposed to take life this spring with Nick Jonas as her supporting act, but was postponed to fall — and, now it seems it's been canceled entirely.

Though it's not clear why the tour was canceled altogether, Def Jam released a statement in March when the tour was initially rescheduled, saying that the reasoning was "to accommodate for creative team availability and tour production plans," and "[it's] extremely important to Iggy that she delivers the show she envisaged to share with her fans and that requires more time in development.”

SIGH. Whatever the reason for Azalea's tour cancellation, it's still a bummer. At least a new tour in 2016 seems likely, so it won't be that long until the world gets more Iggy. Glass half full, right, guys?