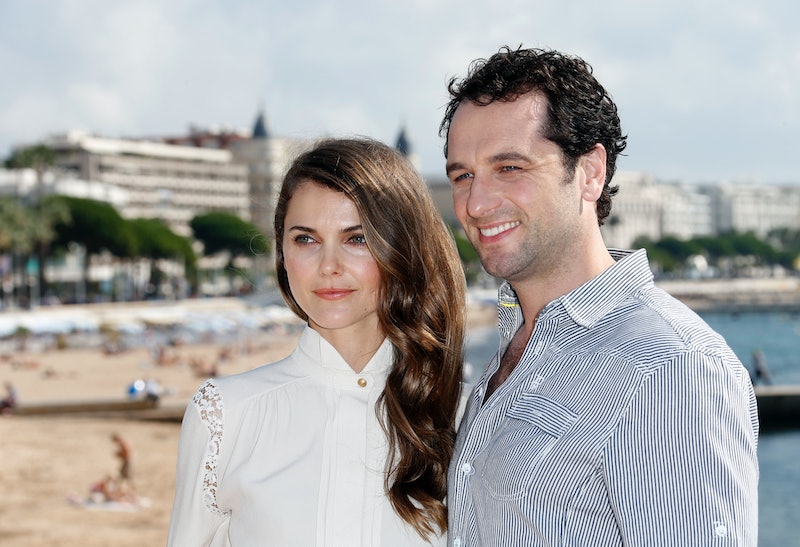 Though seems like the Critics’ Choice Television Awards are just another stop on the way to award show redundancy, they’re actually a pretty big deal to the television world. Voted upon by about 100 television journalists, the CCTAs set a pretty nice precedent as to who will get nominated (and win, of course) the Emmy Awards for that year. For instance, in the category of Best Drama Series, the 2014 CCTA went to Breaking Bad . Guess what show the Emmy went to? Breaking Bad, of course! And since The Americans won Best Drama Series at the Critics' Choice TV awards this year, that means we might want to get ready for another victory later this summer.

The drama category was pretty stacked (but at least Breaking Bad is out of the way). Nominated for Best Drama Series against FX's winner were Empire (Fox), Game of Thrones (HBO), The Good Wife (CBS), Homeland (Showtime), Justified (FX); and Orange is the New Black (Netflix). None of these nominations were really a surprise, save for newcomer Empire, but given the buzz around the show (which you really need to be watching), it’s not really that surprising after all. Interesting here, too, was that all networks and mediums seem to be represented in there: There’s a Netflix nod, one for Fox, one for HBO, etc. Neither Cable nor streaming is a clear runaway here, as all forms of TV are represented.

Of course, FX, a cable network, ended up with the prize thanks to The Americans. When the 1980s spy drama, starring Keri Russell and Matthew Rhys as Soviet spies who infiltrate a community just outside Washington, D.C. took home the top prize!, everyone in the audience looked a little shocked, and for good reason. The other nominees featured some really big names. Don't get me wrong, though: That doesn't mean that they're better shows. The Americans has been a bit of a sleeper hit since its inception, but the performances are gripping, the scripts are amazing, and the suspense — oh, the suspense! I think my heart has stopped a few times while watching the show. Mazel tov, The Americans! You deserve the win!