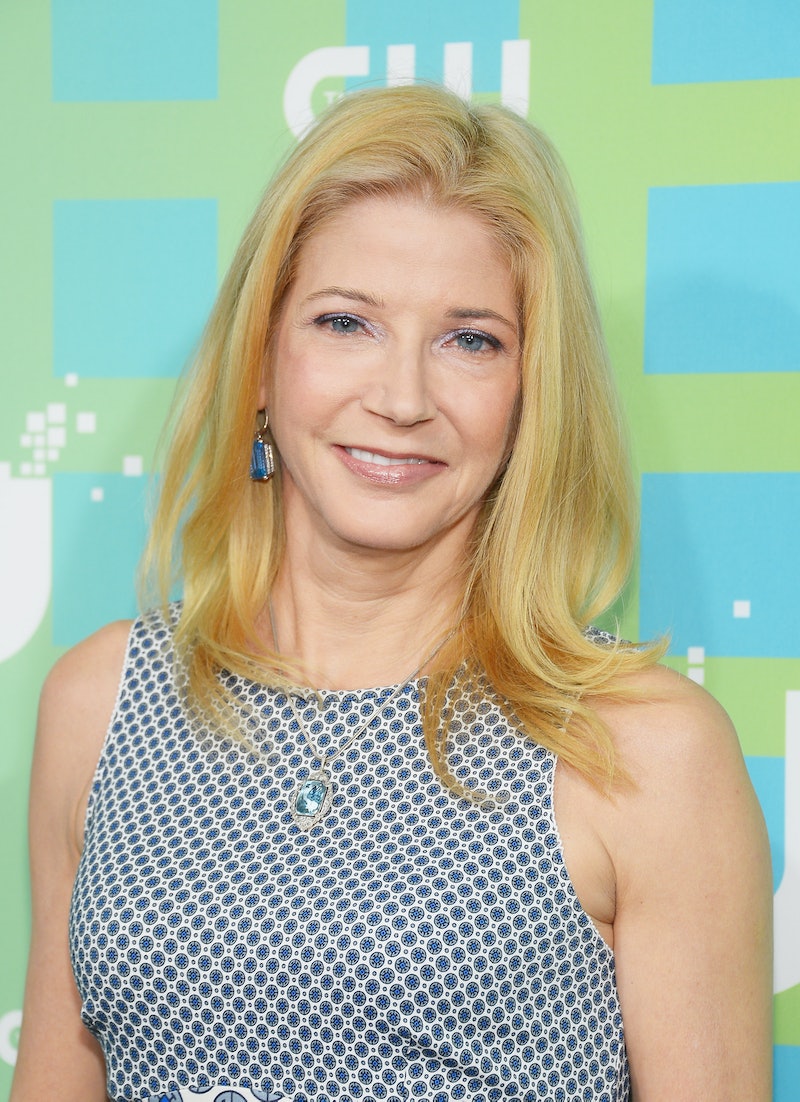 If you're going to take writing advice from someone, Candace Bushnell is probably the person to go to. The author is the bestselling voice behind Sex and the City, The Carrie Diaries, Lipstick Jungle and more, including June's Killing Monica, and at Bushnell's BookCon 2015 panel on May 31, she shared all her words of wisdom with an eager audience — and trust me, they were good.

Whether you're an aspiring writer or the author of 10 books, take these words to heart; Bushnell's thoughts on writing, discipline, and storytelling are not to be missed. Here are the nine best pieces of advice the author shared on Sunday:

Don't Expect Everything at Once

She may be a bestselling author today, but for years, Bushnell wrote without much fanfare, only getting her big break in her 30s. She advised fellow writers to be prepared to work long and hard before making it big, as success rarely happens overnight, telling them that being a writer often means "having to wait."

Don't Be Afraid of Criticism

Having an ego as a new writer is important, as "when people tell you something doesn’t work, they’re probably right," said Bushnell. You'll be faced with plenty of criticism, and you can't be afraid of it; rather, "listen and accept" it, using the harsh words to improve your skills and strengthen your skin.

And Learn to Deal With Failure

Failure is an inevitable part of writing, and even popular authors like Bushnell have dealt with it on occasion. She revealed that she's written 400 page-novels, only to have to place them into a drawer because an editor said they weren't "gelling."

Said Bushnell, “It calls into question your self-esteem, your self worth... but you have to get over it."

Discover Your Gifts — and Make Sure To Use Them Well

Bushnell learned at an early age that she had an active imagination, a tool that came in handy when she began writing fiction. Being creative, though, was not enough — she needed to be disciplined, which means, to this day, turning down social invitations in order to have time spent writing and researching her novels.

It's no secret that Carrie Bradshaw is based on Bushnell, and that many people and events in her other works are also influenced by the author's real life. That's not a bad thing — but, as Bushnell advised, it's important to remember that fiction and reality do not intersect when taken literally. Putting an actual person on the page rarely works well, because fiction is about creating your own world, with a unique vision and voice that may be inspired — but not entirely based — on real life.

Write From The Heart

Feminism has always been an important part of Bushnell's life, the author explained. She's always gotten "riled up" about society's views on womanhood, and that frustration has become a major element of her books. Said Bushnell, "society tells women so many things about how we’re supposed to be, what we’re supposed to think... there is so much pressure on women not just to conform a certain way but to think a certain way.”

As a result, she uses her books to encourage readers to “move their thinking a dial or two in a different direction, and discusses subjects like marriage, motherhood, and feminism. Even her endings aren't traditionally feminine, with many of her books focusing on a woman's relationship with herself, rather than a man. Bushnell admitted that doing that has been "risky" — but so, so worth it, in order to make sure she was writing about the issues that most moved her.

Once, Bushnell revealed, she wrote a "dark, cynical" book about a dysfunctional couple and their baby. The baby "burned up" at the beach when the parents weren't paying attention. Needless to say, publishers weren't interested. Apparently, fans of Sex and the City don't love horrifying novels about dead infants. Sure, Bushnell was disappointed — but she followed her own rules, and didn't let her failure stop her from finding later success.