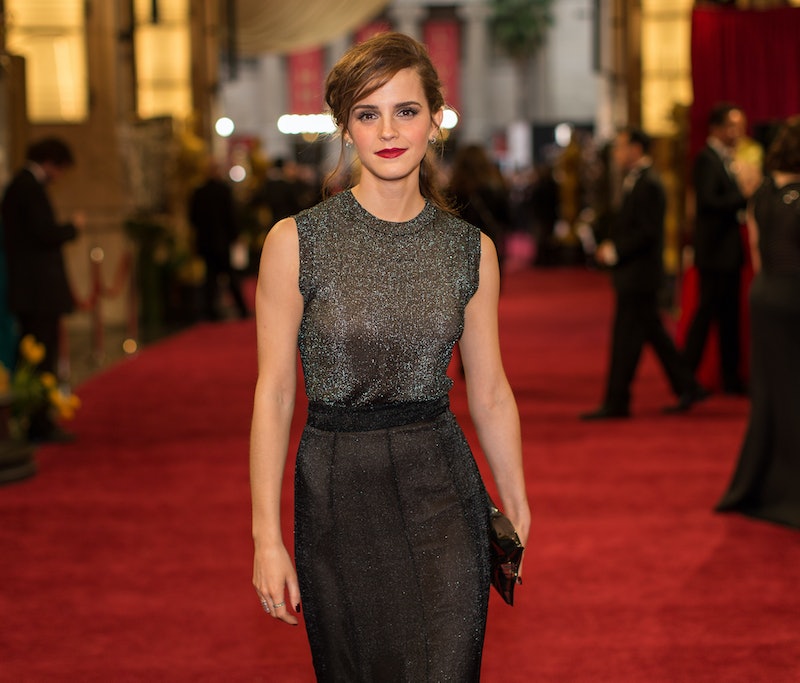 Kelsea is the heir to the throne of the Tearling, a utopian society created by famed William Tear. Kelsea is kind and courageous, thick-skinned and sharp. But even though she carries the weight of the world on her shoulders, she is still a quintessential teenager: she worries about her looks, weight, and blossoming sexuality in tandem with larger-picture concerns like the type of future she envisions for her country. Determined to impress those around her, Kelsea can be brash and ruthless, her choices are mired in a sort of humble wonder at bearing all these responsibilities when she feels like your average 19-year old girl.

In the series’ newest novel, The Invasion of the Tearling , Kelsea is growing into the great power and responsibility implicit in her role as Queen. In order to put an end to the slave trade with nearby Mortmesne, Kelsea has ended human shipments and now faces the wrath of the Red Queen, whose army inches closer and closer as the novel unfolds. Kelsea struggles with the spotlight, faced with impossible choices and the magnetic temptation to multiply her power by forming an alliance with a mysterious dark figure. Yet her intentions are always honorable and she’s incomparably fierce.

Here's why she is the YA heroine we need right now:

She Is First Heart, Then Smart

Even though she knows that the consequences of ending the slave trade with Morthmesne are devastating — stopping the kingdom’s monthly human shipments triggers a Mort invasion of the Tear — Kelsea still cannot accept the buying and selling of human beings. For Kelsea, right and wrong are straightforward no matter how complicated it is to achieve justice in practical terms. She acts in accordance with her moral compass and confronts the catastrophic aftermath of her decision bravely, willing even to sacrifice her own life for the good of her people.

She Knows That Legacy Means Little

The former Raleigh Queen, Kelsea’s mother, was a vain and capricious woman, short-sighted and weak-willed. It was because of her that the Tear began to ship slaves to Mortmesne. As the heir of the Tear throne, Kelsea questions where she comes from far more than the average teen, but she has a good head on her shoulders and realizes that she is in charge of her own future. While the past is riddled with important lessons, she’s ultimately calling the shots — and therefore it’s up to her to not repeat it.

She Trusts Her Own Instincts

Kelsea has a close circle of friends and advisors who challenge her opinions and push her to look at each situation from different angles and consider every possible consequence of her political actions. But at the end of the day, like Katniss, she trusts her own gut; Kelsea is not arrogant, but she is not scared to stand up for what she thinks is right even when she has to go against the judgment of others’ close to her.

She Does Not Suffer Fools

Though she takes the Red Queen’s threats very seriously, Kelsea refuses to fall prey to the scare tactics that eventually took her mother down. Not only is she willing to stand up to the Tear’s number one external enemy (Mortmesne), she is also willing to alienate a potential internal ally, the Church, because she is disgusted by their blatant abuses of power. This decision costs her dearly, but she knows that she could never respect herself as a leader and human being if she continued to tolerate the clergy’s antics.

She’s Not Scared to Ask the Big Questions

“And Kelsea wondered suddenly whether humanity ever actually changed. Did people grow and learn at all as the centuries past? Or was humanity merely like the tide, enlightenment advancing and then retreating…”

The Invasion of the Tearling shifts between the 24th century, where Kelsea is dealing with the encroaching Mort army, and the pre-Crossing era, the years before William Tear decides to pull a Noah’s ark on the U.S. and start fresh on a better world with a bevy of loyal followers. Though she is the undisputed leader of the Tear, wielding enough power to become an autocrat if she so chooses, Kelsea has a sound philosophical mind and is constantly questioning the state of the Tear, a society founded by fervent idealists.

The Invasion of the Tearling confronts some pretty knotty topics: from body image to teen sexual awakening to self-harm. As she contends with the pressure of leading a kingdom that is about to be at war with a more powerful enemy, Kelsea inflicts pain on herself. Her body is covered with jagged cuts and scars. Johansen demonstrates that no matter how strong or powerful Kelsea becomes, she is ultimately a human being who has been dealt a hand that few could play with such grace.