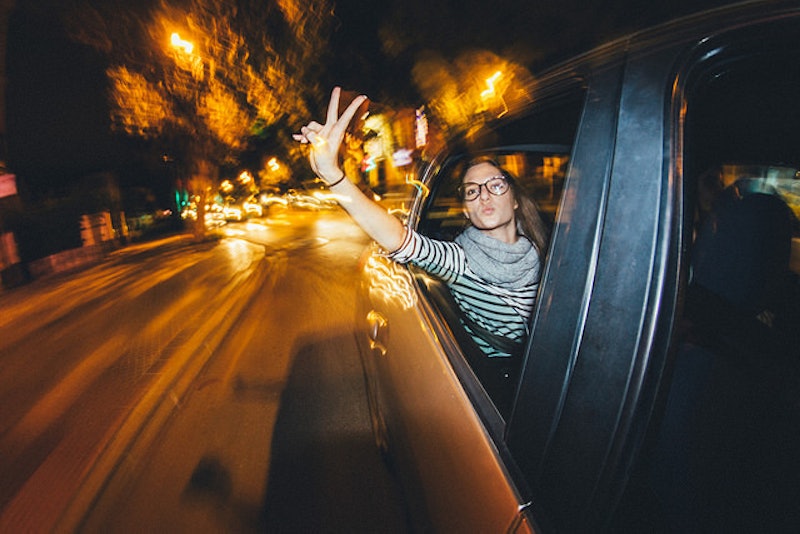 While being in a relationship may seem like it’s good for the wallet, a new study has found otherwise. Sure, you get to share the cost of the rent, household bills, and even split the hotel room when you travel, but you’re also far more social when you’re in a couple. What does socializing lead to? Dropping cash, and lots of it. According to the study by insurance company Confused.com, people in a relationship spend, on average, £195 ($297.67) more a month than those who are not in relationships. The study also found that despite the thinking that by being coupled-up you’re saving on monthly household costs, the reality is that you’re not. Singles spend £421 ($642.66) a month compared to those in relationships who spend £538 ($821.26) a month on rent, bills, and the like.

When it comes to spending money on going out and socializing, singles spend £139 ($212.18) and those in relationships spend £144 ($219.82). Singles also managed to save roughly $30 every time they traveled compared to their non-single counterparts. Not too shabby.

But why is this the case?

According to the researchers, it’s all about socializing and things like date night that make the difference. Apparently those in relationships, go out more, spend more on clothes, and are more likely to have gym memberships than single people… which seems backward to me, but having gone to the gym less than a dozen times in my life, I digress. Couples also like to spend money on each other. From birthdays to holidays to the dreaded Valentine’s Day, it’s the single women and men who get to save their pennies instead of investing in another box of candies or a trendy restaurant. See? Being single really is a good thing.

But as a single person with extra money to spend, if you choose, where should you be throwing down that hard earned cash, in celebration of your singleness? Here are three ideas.

While $300 bucks won’t even come close to being enough to take a graduate school class or something similar at a university, it will afford you the opportunity to take an art class or maybe even learn a second language. Being single means more time for yourself, so investing in learning an art (you’ve always dreamed of getting your hands on a pottery wheel, right?), or learning another language for your next big trip, will broaden your horizons.

2. Treat Yourself To A Spa Day

Depending on what part of the world you live in, $300 can get you quite a bit in a spa. (Of course, I’m talking to everyone but New Yorkers, because OMG.) From facials to massages to pedis and manis, you deserve a day that’s all about you, a bathrobe, and someone working out all those nasty kinks in your body, while drinking cucumber water.

Not many people in life are lucky enough to have extra money, so why not donate what you have to those less fortunate? There are thousands of charities from which to choose, each one focused on helping a certain group of people (or animals), who absolutely need it. You can always do the spa day next month.