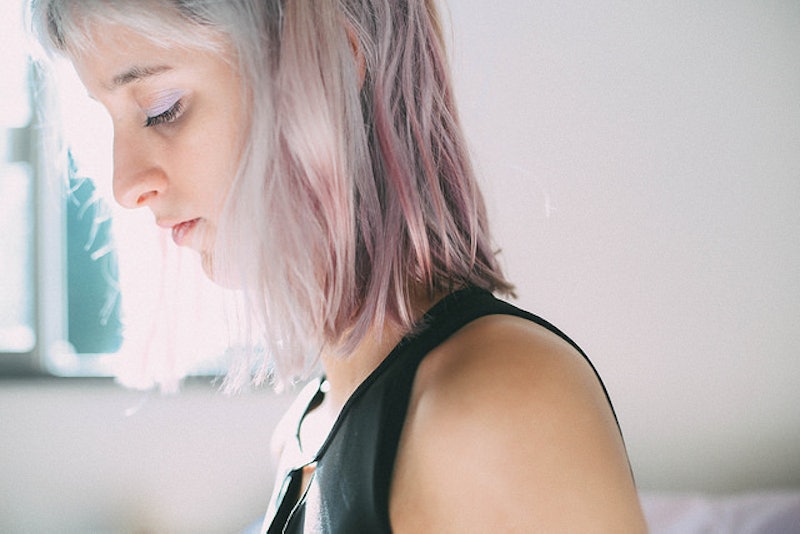 Women rejoice: An FDA advisory panel is now backing a "female Viagra" pill called flibanserin that would help boost women's sex drives. Although the drug is still pending approval because of its potential negative side effects, it is nonetheless a giant step forward for gender equality. Viagra for men has been around for almost 20 years — it's about time we recognize that women can suffer from low libidos, too.

Whether it's brought on by menopause, the use of anti-depressants, or even just everyday stress, women of all ages and walks of life can be negatively affected by a low sex drive. If you're in a relationship, suffering from a low sex drive can bring added stress to you and your partner. Mismatched libidos can be a particularly hard problem to communicate, especially for women, who are often wrongly assumed to have naturally lower sex drives than men.

It's vital that women have an FDA-approved option that can put them on a level playing field with men, as well as destigmatize low sex drives in women. Since flibanserin is not yet on the market, here are five natural alternatives that may boost your libido, so no woman has to suffer from a low sex drive while we wait for this "female Viagra" to be officially approved by the FDA.

It's no secret that red wine is one of the most well-known aphrodisiacs. It gets your blood flowing, and studies have shown that women who drink red wine in moderation tend to have higher sex drives. In case you needed another excuse to spend the weekend in bed with Netflix and a bottle of wine, now you have one.

This herb, found in Asia and North America, is often used as an aphrodisiac, and is thought to improve libido by helping the body create more nitric oxide — the same thing Viagra does.

Traditionally used to treat symptoms of menopause such as vaginal dryness and hot flashes, this flowering plant (native to eastern North America) also has estrogen-like properties that can increase blood flow to the pelvis, which can result in increased arousal and response to sexual stimulation.

Zestra is a blend of botanical oils and extracts that is designed to increase sexual desire and arousal in women. However, results of preliminary studies were mixed: Some women who used Zestra enjoyed increased sexual sensation and arousal, while others noticed no difference. One side effect noted was mild to moderate genital burning (because Zestra is used by rubbing it on the clitoris), so proceed with caution.