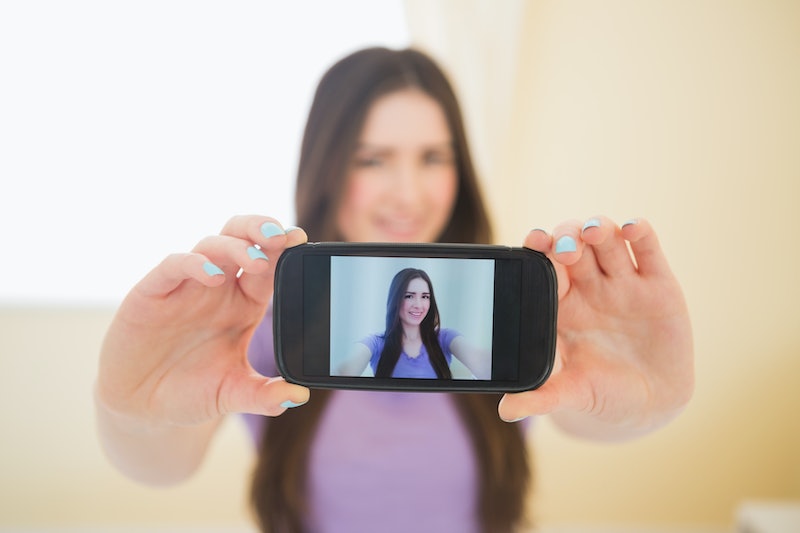 You know all those "Am I Pretty or Ugly?" YouTube videos? Well, reddit can't let YouTube have all the fun. The subreddit /r/amiugly has tens of thousands of readers and more posts than anyone really wants to think about. It also has some cousins, namely the /r/amisexy subreddit, which is either more honest or more presumptuous, depending on your perspective.

So what is it about opening yourself up for judgement on the Internet? Well, PsychGuides put together an overview of the people participating in this trend, at least on reddit, and found some surprising facts. For one thing, the majority of all submissions on both "Am I Ugly" and "Am I Sexy" are made by men — 79 percent and 62 percent respectively. Maybe women aren't the insecure half of the species...or maybe reddit just has a predominantly male readership. Women receive more replies to their posts, getting an average of 54 to guys' average of 14. And people deemed "good looking" tend to get more replies, suggesting either the users don't want to tear other people down (how very uncharacteristic of you, Internet), or that people just want to talk to the pretty people, which would be a total shocker.

Whatever we might make of these findings, it's still a pretty strange phenomenon, one I personally do not understand. I spend most of my time trying to actively break out of the notion that what someone looks like has any bearing on who they are. Plus, I've found that the best way to not feel insecure about your looks is to not think about them unless you are actually in front of the mirror trying to do your hair. Even on days when you're a mess and you didn't have time bother with makeup, if you act like someone people should enjoy talking to they will typically just follow your lead.

Obsessing about your looks or opening them up to criticism doesn't sound either pleasant or useful to me. But as long as we live in a world that places such a premium on physical attractiveness, there will always be people who want to know how people perceive them. These forums fill that desire.