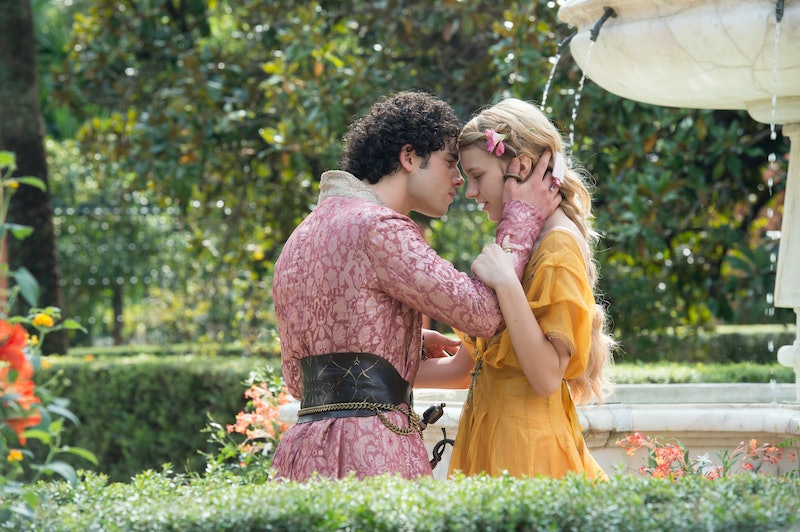 Are Trystane and Myrcella the hottest 'ship in Westeros? The young lovers in Dorne may agree with their climate now, but it seems as if they may be about to enter the game in a major way. What is Trystane Martell's goal on Game of Thrones ? Prince Doran Martell wants him to take Oberyn's place on the Small Council in King's Landing, but it sure seemed to act like Trystane is going to be King sooner rather than later. Should we be worried about Tommen? Frankly, I wouldn't mind him in King's Landing. He should have hit Bronn himself instead of letting the bodyguard do it, but otherwise he seems like an okay dude. We don't know too much about him, but he holds himself like a leader and I am interested to see where it goes.

In fact, my prediction for this couple comes from an unlikely place — the North. Over on Team Stannis, Shireen's interest in the "Dance of the Dragons" civil war in Westerosi history seemed to foreshadow a possible motivation for the happy couple. As the young Baratheon princess explained, this fight between Targaryen siblings with equal claims to the throne solified the law that male heirs take precedence. Is that about to change in the Seven Kingdoms?

In George R. R. Martin's books, a group of Martells use the Dornish succession laws to lead a campaign that will put Myrcella on the Iron Throne instead of her younger brother. Can this please be where the show is going, finally? Tommen's ineffectualness is starting to bore me, and I like young Myrcella's sass. She's like Cersei, but not quite as twisted. Granted, in the books Trystane and Myrcella get separated on their journey — but what else is new? This universe definitely has it out for happy couples.

The scenes in Dorne have been tedious at times this season, but I think they are finally starting to make some sense. Trystane and Myrcella could be the monarchs that the Iron King needs right now — if they ever make it back to King's Landing, that is.

Image: Macall B. Polay/courtesy of HBO