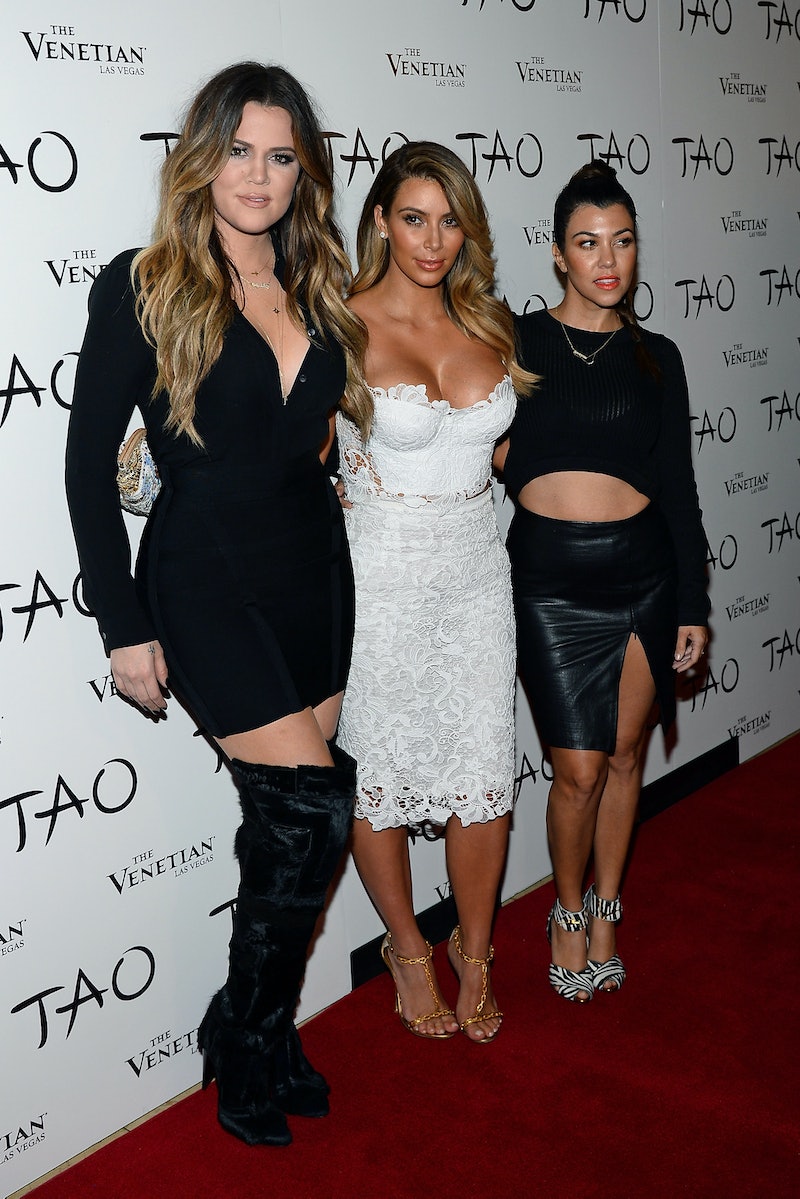 Get settled in and listen closely because Kardashian makeup artist Rob Scheppy revealed which Kardashian contours best and some other makeup tips to Harper’s Bazzar. You're going to want to pay attention to what he has to say if you ever want to take some contouring powder to your cheeks!

So, which Kardashian does her own contouring best? You might assume it's Kim, but Scheppy says it’s actually Khloe who's the pro. “Kim knows how to, Khloé is the best and Kourtney probably doesn't care so much,” he says. We probably could've guessed that much. “Kourtney's like, a simple makeup girl. She'll throw on some tinted moisturizer and some mascara and be like, 'I'm good to go — I have kids.' And Kim's at that level, too, but she knows how to put some makeup on. You probably won't see Kim without makeup on ever, but she doesn't need it,” he continued.

Typical Kim and Kourtney, but it's good to hear an insider affirm my suspicions.

Scheppy also gave the magazine some tips for how you can do the look for yourself at home. Maybe you'll get to be as good as Khloé if you follow his advice. According to him, you’ll want to have a more subtle look than you might think.

“All the tricks are meant for the red carpet; the illusion will really only work in a photo, so if you're trying to do it in real life, you have to be subtle.” So that means it’s all about the blending, girl!

He recommends using the Tweezerman Mini Contouring Kit for your at-home look.

I suggest you listen to Scheppy because he clearly knows what he's talking about!