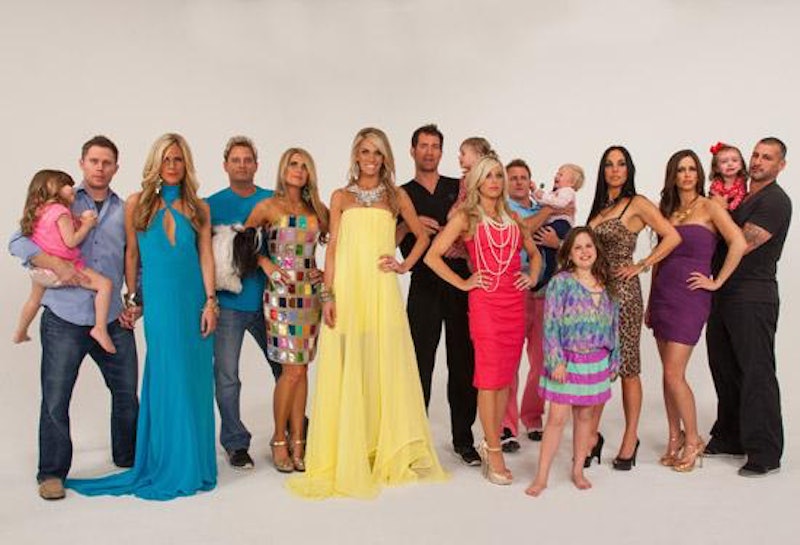 Last night's Pretty Wicked Moms premiere was a whole mess of insanity — we're still trying to process it. It's a testament to the strength of the ensemble that the woman who considers a dog her child isn't necessarily "the crazy one."

So, which mom is the craziest? Though the commercials had me betting on Nicole N., I think Emily's the true frontrunner — unless Meredith can prove to be the dark horse who wins it all.