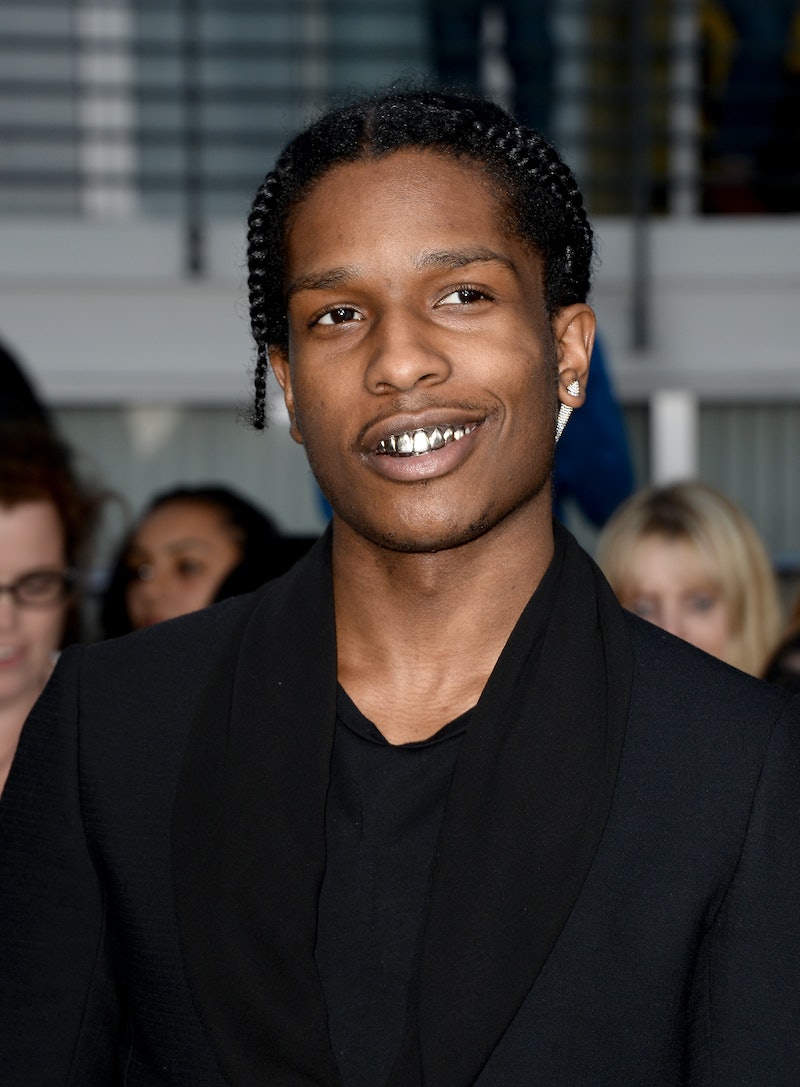 Rappers starring in movies is not exactly a new concept: ever heard of a guy named Eminem? Yet while countless musicians have had cameos or more minor roles in films, only a handful have actually made the leap to movies with major success. Yet with the release of the movie Dope on Friday, it looks like the list is going to grow; rapper A$AP Rocky stars in the film as drug dealer Dom, and he is good. So good, in fact, that the first question you'll have upon leaving the theater is will ASAP Rocky be in more movies?

It's a likely possibility. Not only is Rocky great in Dope, but he has one of the movie's biggest roles; that's a big risk to take on anyone, no matter how famous, if the filmmakers weren't sure that he was capable of holding viewers' attention. And in an interview with Vulture, Rocky referred to his time playing Dom as "a really good first experience" and a "learning experience," implying that he's intent on keeping acting in his focus. Even more, in a talk with T Magazine, the rapper discussed all the potential movies he'd like to make: sci-fi films, action thrillers, conspiracy plots. Rocky, it seems, has every intention of turning acting into a full-time career.

The only question is: will he even have time? While we're all for Rocky taking on more movie roles, we're not quite sure he'll be able to fit them into a schedule. The rapper/actor/producer/clothing designer is one of the busiest guys in Hollywood, and he has no plans on slowing down. Take a look at what he has up next:

In late May, Rocky released his second album, At.Long.Last.A$AP, and has spent the past several weeks promoting its singles. The record's garnered serious acclaim since its debut, and is currently #3 on the Billboard 200.

Although no set dates have been announced, it's likely that Rocky will go on an extensive tour later this year to help promote the album, just like he did for 2013's Long. Live. A$AP.

In the Vulture interview, Rocky revealed that he's in the process of developing a line of luxury fur coats. Because, well, why not?

Collaborating With Other Artists

According to Rocky, future plans include many collaborations with his fellow artists, such as his Dope co-star Zoe Kravitz (but unfortunately, not Rod Stewart). But hey, at the rate he's going, it wouldn't be a surprise if Rocky was dueting with Stewart before long. One can dream, right?