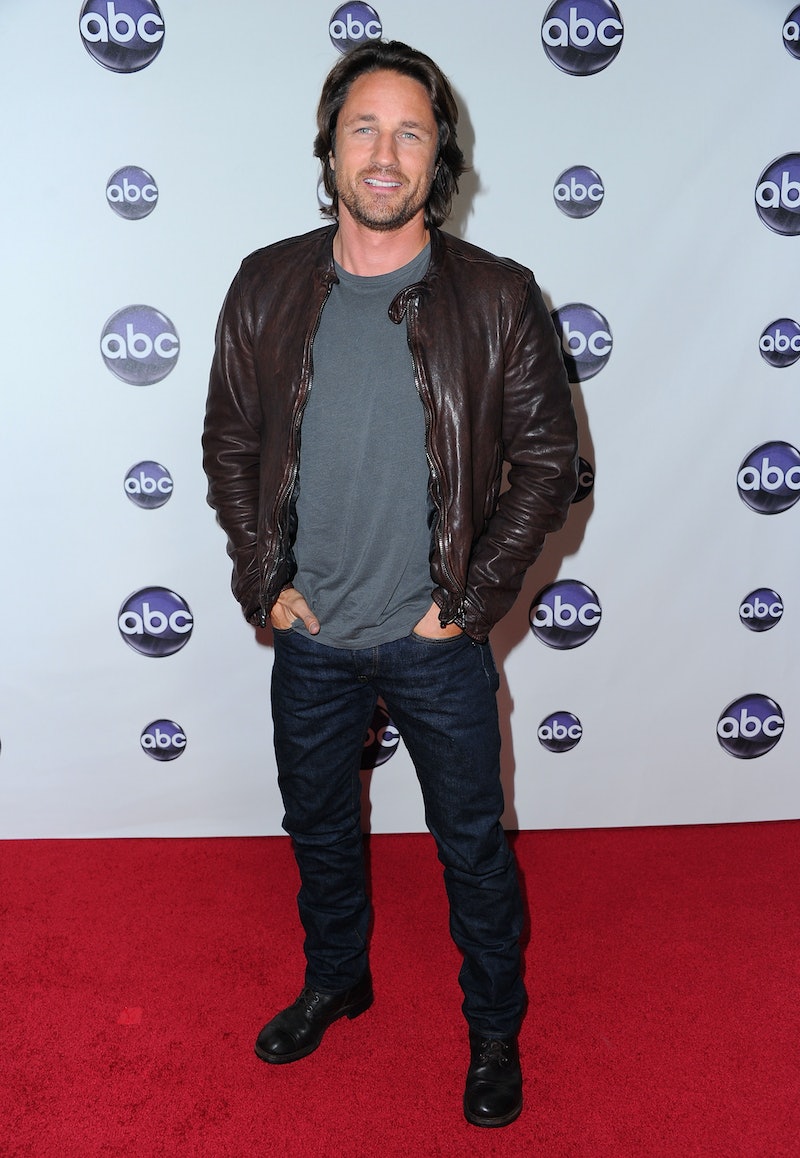 As anyone with Internet access must know by now, Dr. Derek "McDreamy" Shepherd was killed off in the middle of the eleventh season of Grey's Anatomy. (If I spoiled the McDreamy death for you just now, I guess I assumed incorrectly. Whoops. Sorry to go all "SNAPE KILLS DUMBLEDORE" on you.) (And if I spoiled a 10-year-old book just now, I feel less bad about that. Like, that one is totally on you.) However, when one Dr. McDreamy door closes at Seattle Grace Hospital, another hot doctor door opens: According to TVLine, actor Martin Henderson will be joining Grey’s Anatomy Season 12. Presumably to fill the medical bootie shoe covers left behind by Patrick Dempsey, Henderson has been cast as a series regular on the long-running hospital drama.

This is not the New Zealander's first Shondaverse medical drama rodeo: The objectively attractive human played humanitarian doctor Dr. Ben Keeton on Shonda Rhimes-produced show Off the Map. While the specifics of his Grey's Anatomy character have yet to be revealed, I think it's fairly safe to assume (apparently, I'm just full of assumptions today) that he'll play a medical doctor of some sort. I know, I know. Such a wild assumption.