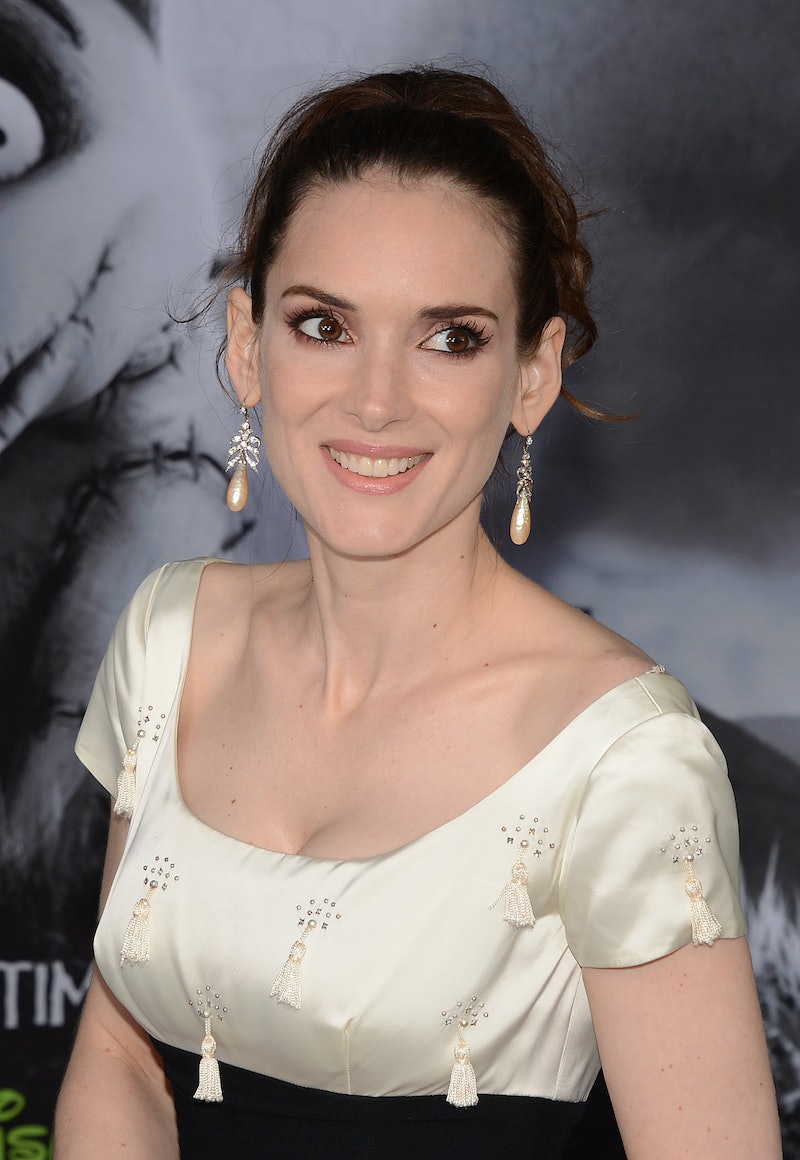 Netflix has mastered the art of using a "If you like this, then you'll also like..." algorithm for creating their own series. They take what's most popular across various genres and created original television that's impossible not to love. Their latest creation will be as Deadline calls it, a, "Supernatural period drama." Even in its vagueness, it's appealing on so many levels —with those three little worst, it's got Game of Thrones, True Blood, and Downton Abbey all rolled into one. The yet-to-be-titled series will star Winona Ryder as Joyce, the mother of a small boy who disappears mysteriously in Montauk, Long Island in the 1980s.

Joining Ryder will be David Harbour (The Newsroom), who plays the Chief of Police leading the investigation. As the story unfolds, the characters discover that there are hushed government experiments and some dark paranormal forces at work in the case. Or if you want to Netflix-ify the plot, it's True Detective meets The X-Files.

Though this new series is Winona Ryder's first major foray into television, she's perfect for the role. Some of Ryder's most memorable films have delved into the supernatural and the very, very strange. Here are the movies that prove she's more than ready to travel back to the '80s and explore the unknown. Take a Look.

Obviously Ryder will have no problems facing the strange and unusual, since she was BFF's with two ghosts.

Clearly Ryder has a stomach for violence and as an added bonus, Heathers is an '80s cult classic.

If her character Joyce needs to communicate with extraterrestrials (or something of that ilk) to get her son back, we know she can play characters who relate to outsiders and know how to connect with them.

Oh would you look at that, a supernatural period drama!

Now THAT is a trip.

And rounding it out, here she is playing the MOTHER OF SPOCK.

More like this
'Games of Thrones' Fans May Recognise This 'Conversations With Friends' Location
By El Hunt
The 'Thor: Love and Thunder' Trailer Finally Shows Christian Bale As Villain Gorr
By Grace Wehniainen
The 'Hocus Pocus' Sequel Finally Has A Release Date & It Makes Total Sense
By Shannon Barbour and Radhika Menon
What Does Doctor Strange’s Third Eye Mean?
By Arya Roshanian
Get Even More From Bustle — Sign Up For The Newsletter