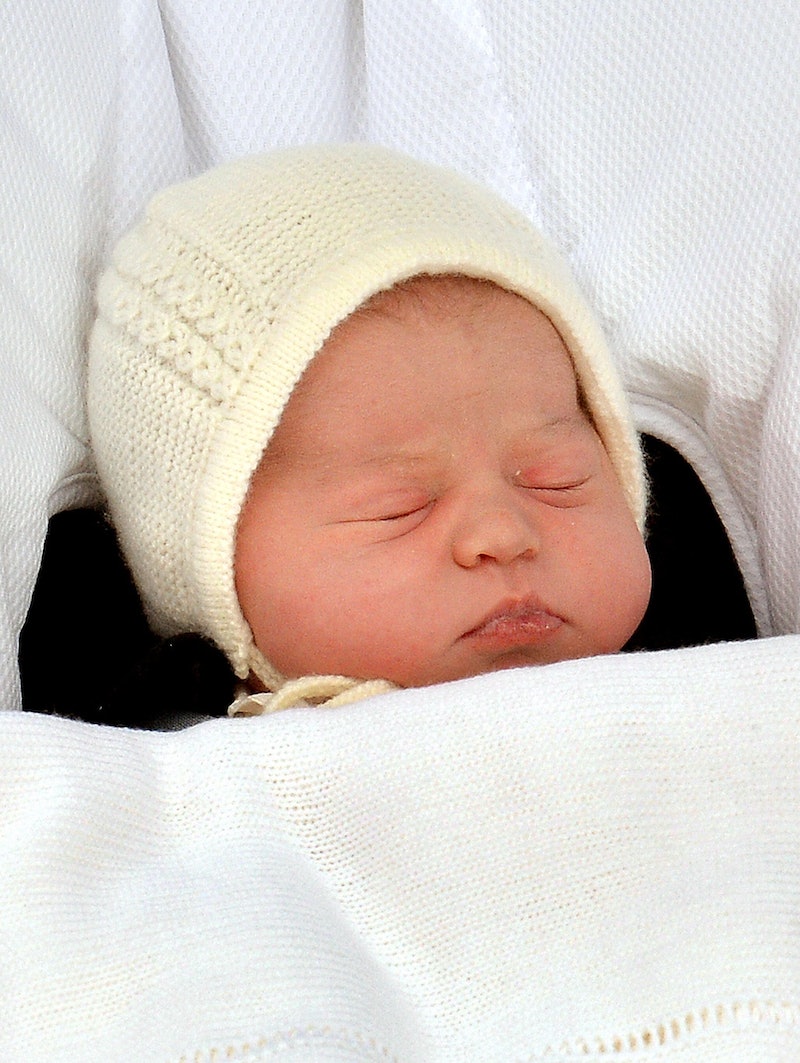 Are you tired of the influx of pregnancy announcements on Facebook, Instagram, and — god forbid — real life? If so, you're definitely not alone... but it looks like we're going to have to get used to the influx of baby pictures: The United States' birth rate is increasing for the first time since the recession. It may not quite put us in constant state of all babies, all the time — but it's definitely going to feel like we are. Brace yourselves, everyone.

If you were overwhelmed by all your preggo friends over the past few years, I have news for you: that was child's play compared to what's ahead (pun intended, as always). Birth rates tend to drop during economic downturns like the Great Depression and the smaller "oil shock" of the 1970s, and the most recent recession was no different. Data from the Pew Research Center showed that the birth rate steadily dropped starting in 2007; however, according to the Centers for Disease Control, the United States has finally begun to see a small increase in births. When I say small, by the way, I mean it — the Wall Street Journal reports that the rate has only increased from 62.5 to 62.9 births per 1,000 women of childbearing age between 2013 and 2014. However, that translates to around 53,000 extra births, with just under 4 million babies born last year, according to the Associated Press. As I sit here in a coffee shop surrounded by screaming babies, I have to say I'm not having any trouble believing these statistics.

<img width="523" alt="scary animated GIF " src="http://media.giphy.com/media/5xtDarIY9Brrkcg0DGU/giphy.gif" height="450" class="article-body-image" title="Image: http://media.giphy.com/media/5xtDarIY9Brrkcg0DGU/giphy.gif"/>Interestingly, the teen pregnancy rate has dropped nine percent (thank you, improved sex education!), while the birth rate for women in their late 30s and early 40s increased, which is a continuation of a larger trend in women waiting until they're older to have children. However, that doesn't exactly herald the dawn of a new age of motherhood. Research has also indicated that the extent of the trend has been exaggerated in the media, and as lead author Brady Hamilton told the Associated Press, it's best "not to prognosticate."However, as a member of said media, it's practically my job to exaggerate, so here goes: BABIES ARE EVERYWHERE. BRACE YOURSELVES, FOR BABY SEASON IS UPON US.

(Disclaimer: I'm not actually scared of babies. Well, maybe a little, but that's their own fault for being so darn squishy and fragile.)

More like this
An Honest Review Of The TikTok-Famous WalkingPad
By Kaitlyn Wylde
Plan C Vs. Plan B: What's The Difference?
By Lexi Inks
What The History Of Pride Month Means For Celebrations Today
By Jay Polish
5 Crystals To Lower Your Anxiety
By Megan McCarty
Get Even More From Bustle — Sign Up For The Newsletter