Praise be to Bravo! The channel can't stop/won't stop pumping out reality TV gemstones. Today, Bravo announced three new shows for January: Toned Up; Blood, Sweat & Heels; and 100 Days of Summer. I pounced on the trailers immediately. The verdict? I think I'll end up watching two out of the three regularly, but I can't predict the future. Who knows where these shows will take me? I thought I was going to hate Vanderpump Rules, but look at me now. I'm a goddamned Pump Rules fanatic.

The following are my favorite moments from each trailer. Spoiler alert: burps always make me laugh.

Karena and Katrina are two fitness instructors who made a name for themselves via beach yoga videos. According to the trailer, Tone It Up is a multi-million dollar brand. They're besties. They're roommates. They're business partners. And now they're reality show costars. 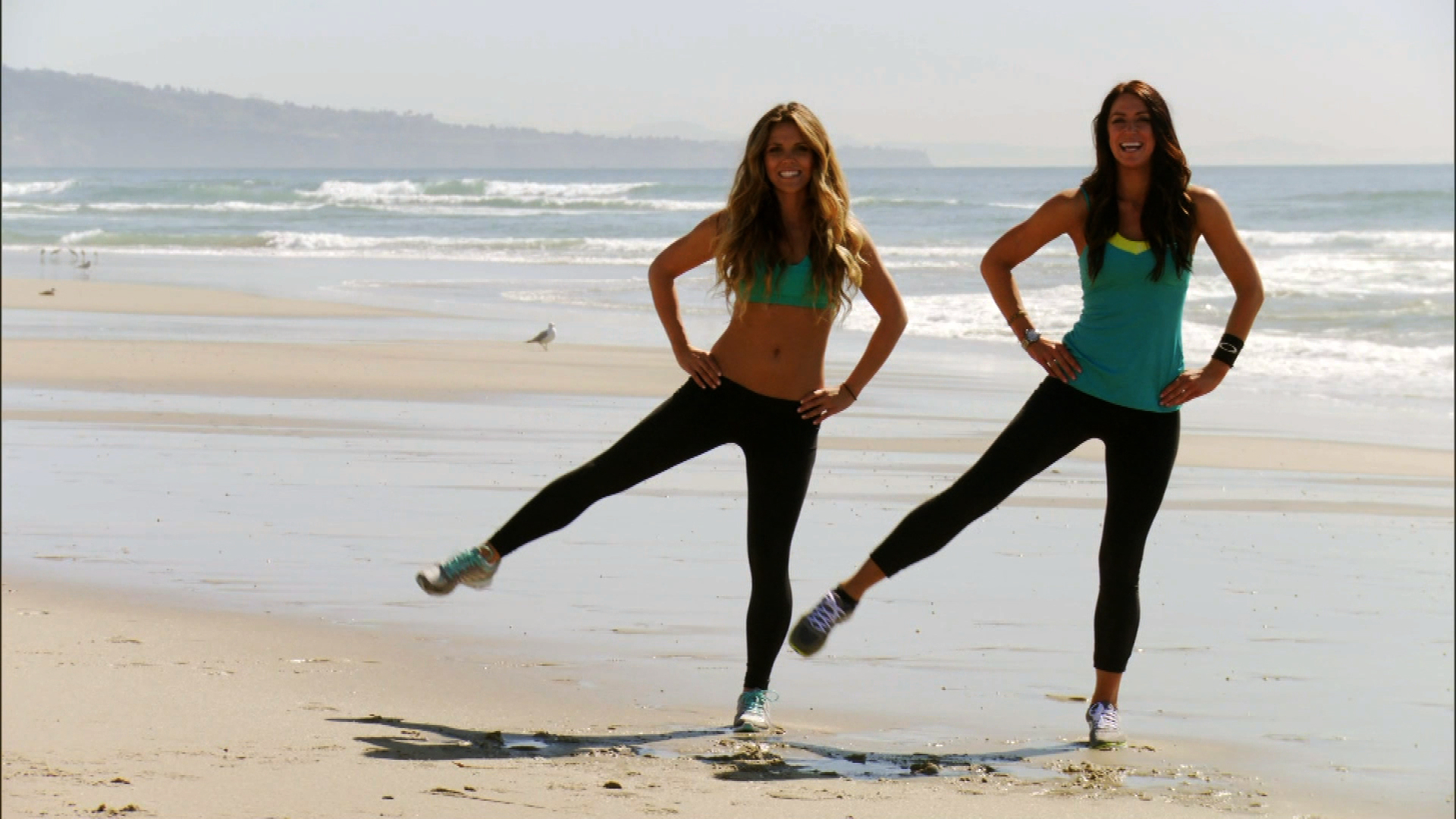 The trailer starts with the two grown women frolicking in waves. Oh, brother. Fortunately, that was the trailer's lowest point. Karena and Katrina endear themselves to me by the end. I'll let the beach prancing slide… THIS time.

WILL I WATCH?: Yeah. I enjoy reality shows about BFFs, especially silly and weird BFFs.

We follow six New York City "movers-and-shakers" as they live, work, and belch. This trailer made me laugh out loud several times. I'm actually really, really excited for this one. 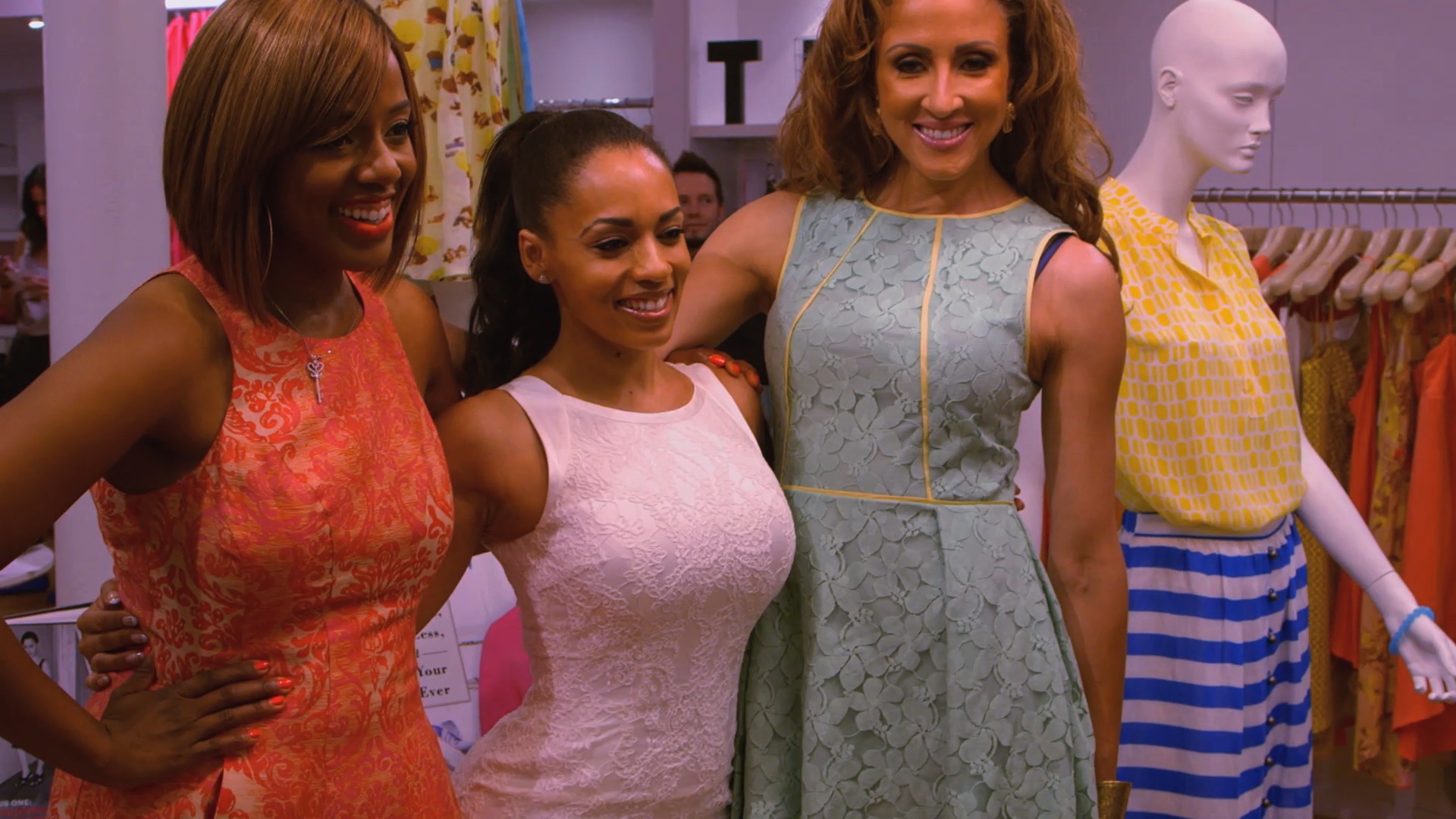 0:14 The bumper sticker idea of "HONK IF IT'S A STRUGGLE TO JUGGLE" is cute in theory, but the dual meaning could complicate things. So many people would honk! It'd be chaos.

0:20 The realtor suggests some dude market a place as an "instant panty dropper" as she points out the awesome view. Yeah, it's a good view. But like, hopefully someone installs blinds on those enormous windows before the panties start dropping.

0:45 "Twerking by the crackers" happens. The trailer could end on that fantastic note, but it doesn't. The trailer somehow manages to get better and better.

0:47 There's a "No more wire hangers!" reference. I love this show already.

1:02 Someone feeds a rat/chinchilla/mouse/hamster some wine.

The belch at 1:05 is my new text message sound.

2:11 The intense hailing of a taxi cab is incredible. Few things stress me out quite like wrangling a cab in NYC, so I can get behind a "catching a cab debacle" segment.

2:17 "I can stop drinking when I want. But you gonna always look like Wesley Snipes." I'm dead on the ground.

This show is centered around a group of young professionals in Chicago. Wait, why the (500) Days of Summer reference? Will there be a musical number? Will the episodes be shown out of order? Is anyone in the cast named Summer? Nope, nope, and nope. Drumroll, please: It was taped over the summer. Hm. Okay. 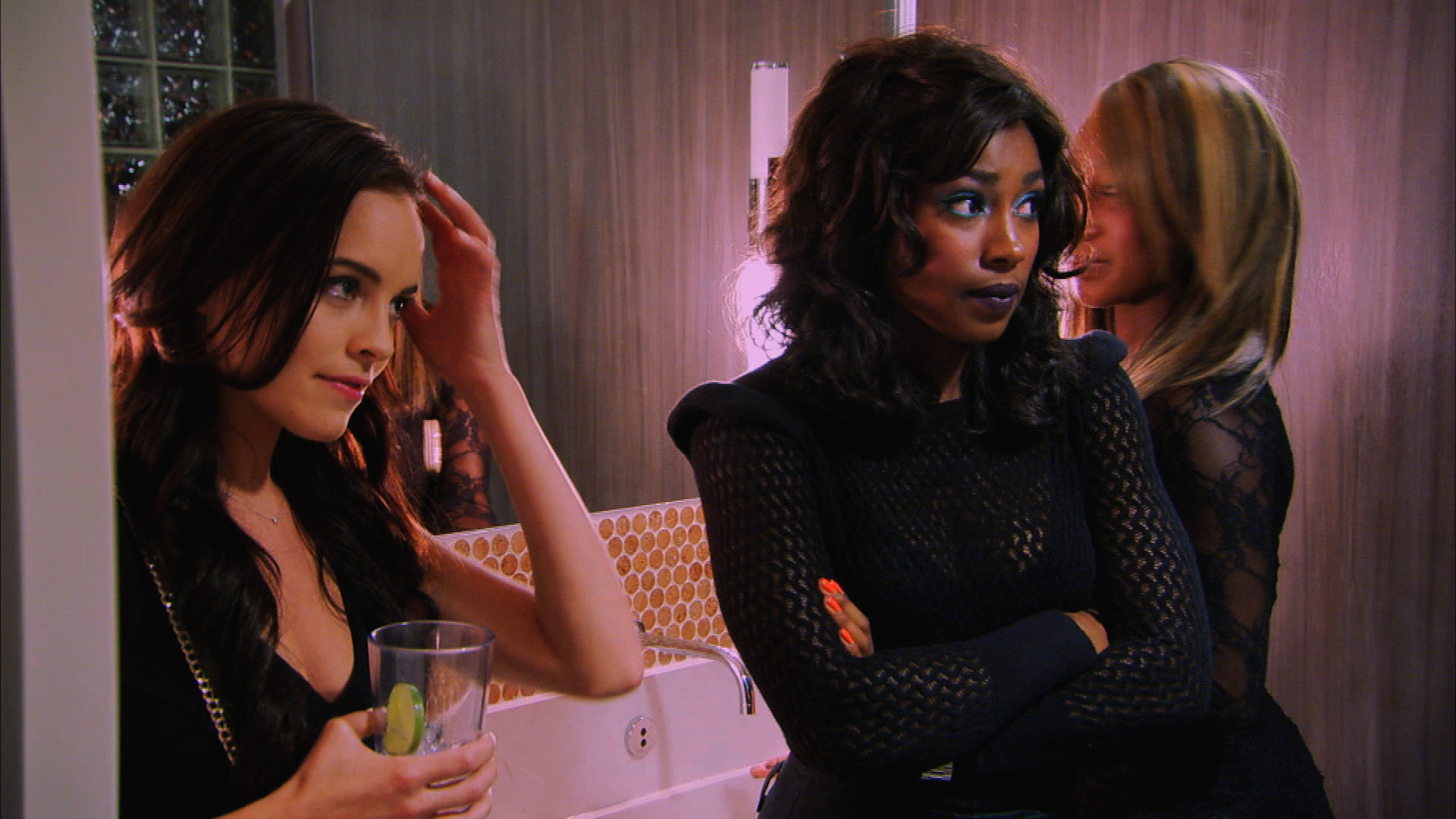 0:48 "I'm afraid of my dog getting killed by other dogs." Cut to: woman holding chihuahua. Oops, I should note that the woman and the dog are wearing the same exact top. And then, she says, in a baby voice, "I had an extra cup of crazy today." I think this woman needs her own show.

Starting at 1:35, we begin the generic reality TV show quote montage:"I feel like I just lost a friend.""No one is going to speak to me like that.""I think you're full of shit.""What is going on?""I'm too old for this shit."

WILL I WATCH?: I'll probably check out the pilot, but I might be too old for this shit.