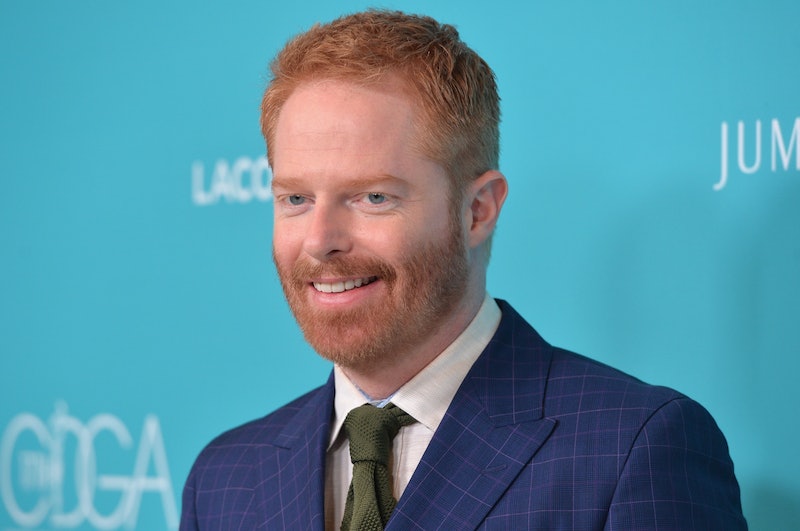 After a very lengthy wait, the Supreme Court of the United States has finally ruled on gay marriage. What's the verdict? SCOTUS decided that states banning same-sex marriage is unconstitutional, which means that same-sex couples can now legally marry nationwide (about time, if I do say so myself), in addition to receiving the same rights as opposite-sex couples, like tax benefits, hospital visitations, joint adoptions, and many more. Many same-sex couples are no doubt rejoicing in the fact that they can freely marry without having to worry if it's legal in their state or not, as well as other individuals who were hoping for SCOTUS to rule in favor of these couples, and this includes many celebrities.

Soon after the Supreme Court's ruling was revealed on Friday, June 26, a bunch of famous faces took to social media, mainly Twitter, to express their excitement in this history-making ruling. Such celebrities include Jesse Tyler Ferguson, Greg Berlanti, Alyssa Milano, Hillary Clinton, and Shonda Rhimes, among many others. From essentially declaring "it's about time" to figuratively throwing their hands up in the air and rejoicing to doing celebratory dances (or so I assume), celebs couldn't be happier for all same-sex couples finally receiving the rights they so rightfully deserve.

With that said, here's what a handful of celebrities have declared on their social media accounts.

And if their celebrations aren't enough, check out the video below to learn how to make your own rainbow cake!