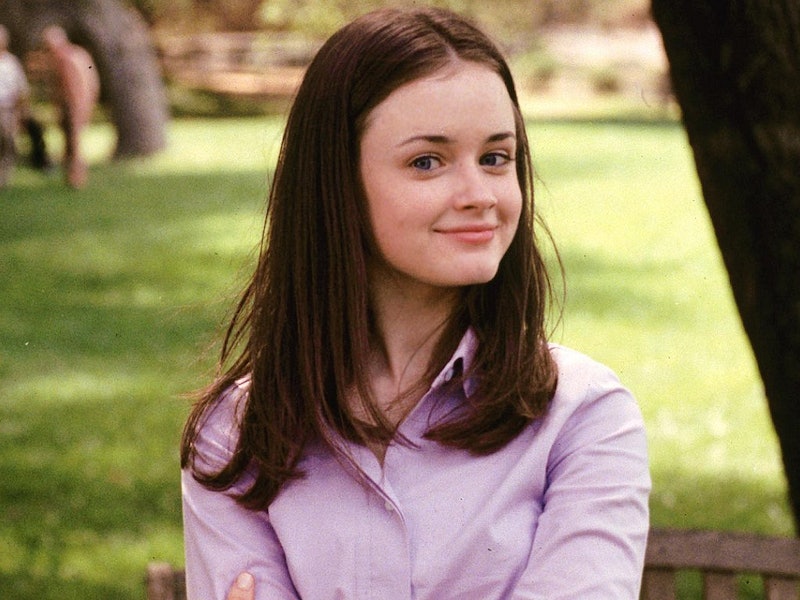 It's safe to say that over the course of watching seven seasons of Gilmore Girls , fans get to know Rory Gilmore pretty well. Even though we never see a full-blown Gilmore Girls summer, we do get glimpses into what happened during Rory's vacations. Most notably, Season 3 started with the final week of her summer internship in Washington D.C., and then Season 4 brought a recap of the Lorelais' trip to Europe. When you combine those details with everything we know about the youngest Gilmore, you can actually plan your own Rory-approved summer.

Rory is smart, well-rounded, loves school (most of the time), and has her sights set on traveling the world. Based on that knowledge, I put together a list of things to do this summer that she would totally be into — a sort of Gilmore Girls summer bucket list for those of us not lucky enough to spend the season in Stars Hollow. I have to warn you though, this is a Rory-only list, not one that channels Lorelai, so you're looking at a summer that may actually be productive. But isn't that why we love Rory so much? She's always determined to make things happen for herself, and now she can help you turn Summer 2015 into one you'll never forget.

Whether you road trip across America (to visit Harvard, perhaps?) or head to Fes in Morocco, Rory Gilmore would approve of all summer travel so long as you get out of your hometown and experience the world. You could even follow the Gilmores' lead, backpack your way through Europe, and just see where you end up.

2. Get A Summer Internship

Rory left everyone behind and headed for a summer internship in Washington D.C. between Seasons 2 and 3. Summer internships can actually change your life, and I'm sure both Rory and Paris would agree that giving up some time in the sun is worth it. Hey, it can even affect your personal life — Paris met her first boyfriend at an internship, after all.

3. Embark On An Epic Netflix Marathon

I’m 100 percent sure that if Netflix instant streaming existed when Gilmore Girls was on, there would have been even more episodes that revolved around the two of them glued to their couch cushions. So go ahead and start watching that series, Rory would encourage you to watch hours upon hours of television. Actually, she'd probably want to join you.

When she first kisses Jess, Rory runs away to D.C. When she has sex with Dean, she heads off to Europe with her grandparents. I think it’s safe to say that if you're considering getting away for a while because of romantic troubles, Rory would drive you to the airport herself.

There is no better time than this summer to follow a candidate’s campaign. You don’t have to hit the road like Rory in the series finale, but since the election is next year and most people have already announced their candidacy, you can pick someone and follow along with their campaign online. Rory would be onboard and you'll actually learn a lot.

There is nothing Rory loves more than her books. Pick up any book — she wouldn't judge. Though If you want to get really ambitious, you can pick up something from the Yale graduate's own reading list.

When Rory’s summer plan to travel around Asia with Logan falls through, Lorelai creates an amazing Asia-themed party. So if you can’t travel to the destination you've been dreaming of, just bring it to your own backyard.

Rory would want you to make a whole separate bucket list for food. Have you ever eaten pizza, Chinese food, and burgers all in one day? This summer is the time to try it, because no activity is Gilmore-approved unless it involves copious amounts of junk food.

Now you heard me. Get to summering, lazy-bones!