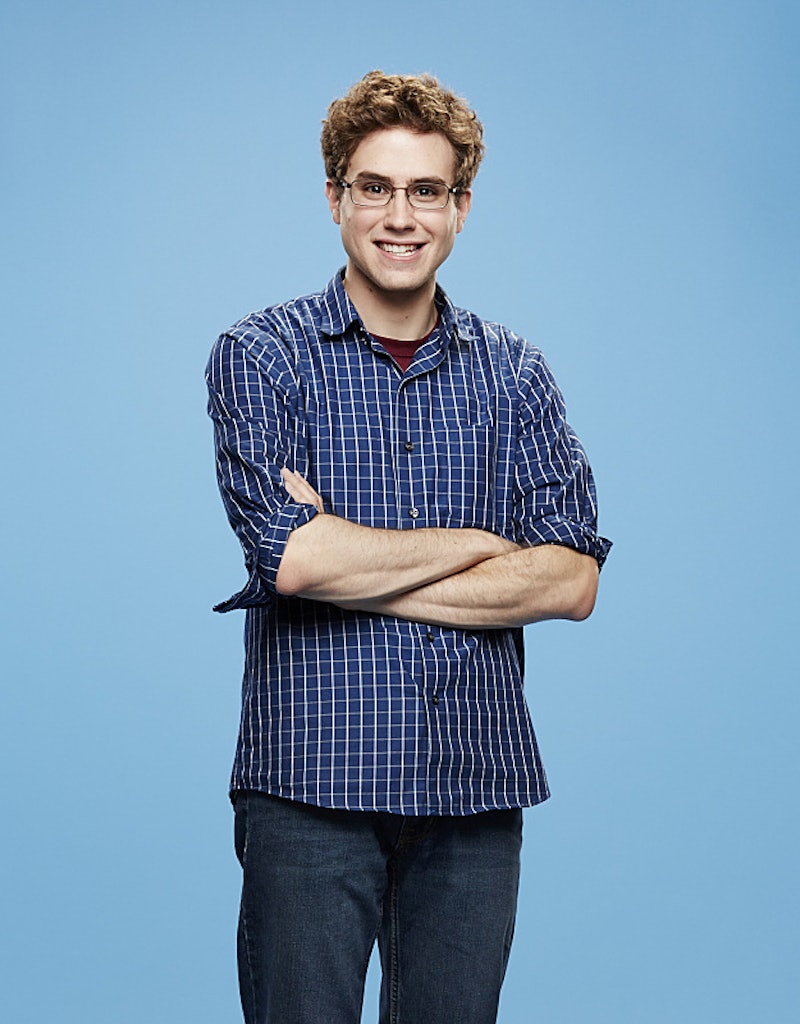 Wow. I can't believe Big Brother is entering Season 17. Do I watch the show? No. However, I did watch it a long time ago, because someone from my hometown starred on Season 4, where the exes of a few select cast members entered the house. Obviously, I had to watch. Eventually, I gave up on the show, but there's always a chance I could start watching again, especially after getting to know Season 17's cast. Take Big Brother houseguest Steve Moses from Gouverneur, New York.

What makes Steve stand out? First, he's the baby of this season. That's right, at 22 years old Steve is the youngest of the bunch, which doesn't really say much, because other cast members are also is in their 20s, with the oldest contestant being 33. Anyways, age is just a number, so just because Steve is in his early 20s doesn't mean he should be underestimated. Basically, Steve is a genius, so his smarts and set of skills might get him far in the Big Brother household. Will he earn end up winning? I don't know, but there's a very good chance.

With that said, let's get to know Steve Moses a bit better.

In addition to living in the house he grew up in, Steve is studying Audio Engineering and Music at Fredonia State. Before going to Fredonia, he attended Cornell University for two years, where he studied Mechanical Engineering. See? He has all the smarts.

Even though he's a first-time applicant, Steve has been a fan of Big Brother for a long time. As soon as he had the chance, Steve submitted his application, but didn't hear back. However, after attending an open casting call, Steve was chosen and now he will soon be living his long-time dream of starring on the hit CBS reality series.

He Embraces His "Geekiness"

During an interview with the Big Brother Network, Steve declared people will like him for his "geeky, awkward, quirkiness." He does consider himself outgoing, but he also has the "quirks for being an engineer."

Music Is His Middle Name

Steve loves music, which is why he's majoring in it and part of the reason he left Cornell. If the BB house has any music challenges, I bet Steve will win.

Yes, Steve is in it to win it, but Big Brother has been a life-long dream of his since elementary school. For him, he's really looking forward to the "cool, life experience" ahead, as he told the Big Brother Network.

Some might think nice guys finish last, but that's not always the case. Based on several of Steve's interviews, he seems like an all-around nice guy thankful for this opportunity.