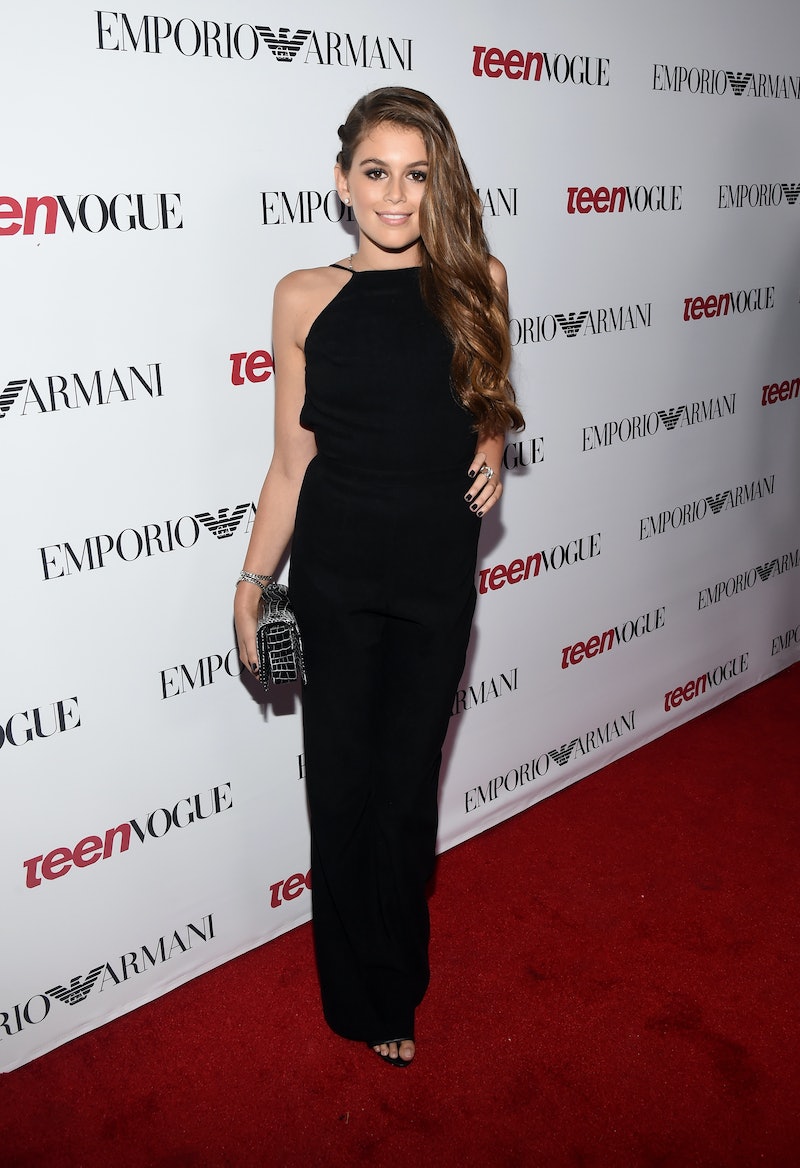 Kaia Gerber’s got a lot going for her. I mean, first of all, she’s Cindy Crawford’s daughter, so I could pretty much stop there, right? But on top of that, Kaia Gerber just reached 100,000 followers on Instagram. So, basically, at the age of 13, this girl is already cooler than me in at least five ways.

It’s no wonder she’s gotten quite a fan base going; it probably has something to do with the fact that she looks exactly like her mom. I mean, they’re basically the same person because the resemblance is seriously uncanny. And if you scroll through her Instagram pics you’ll see that she’s basically got the perfect little life. I wish I was that cool when I was 13 (or, like, even now).

It’s good to have goals, though, so I’ll set my sights at one day having a lavish lifestyle just like this teenager. Clearly, I’m not bitter about this whole situation at all. But seriously, she’s adorable and she totally has it going on — so good for her, and thanks for giving me something to work towards! #KaiaGerberStatus should totally be a thing.

See the five ways that this teen has me beat in the cool department:

Honestly, I don't blame people for wanting to keep up with her every move.

2. Someone Does Her Makeup

And her mom's none other than Cindy Crawford.

4. She Hangs With The Cool Kids

Umm, hello, Kaia and Sam Smith. I'm not jealous at all...

5. Her Sunnies Game Is On Point

The girl is killing it.