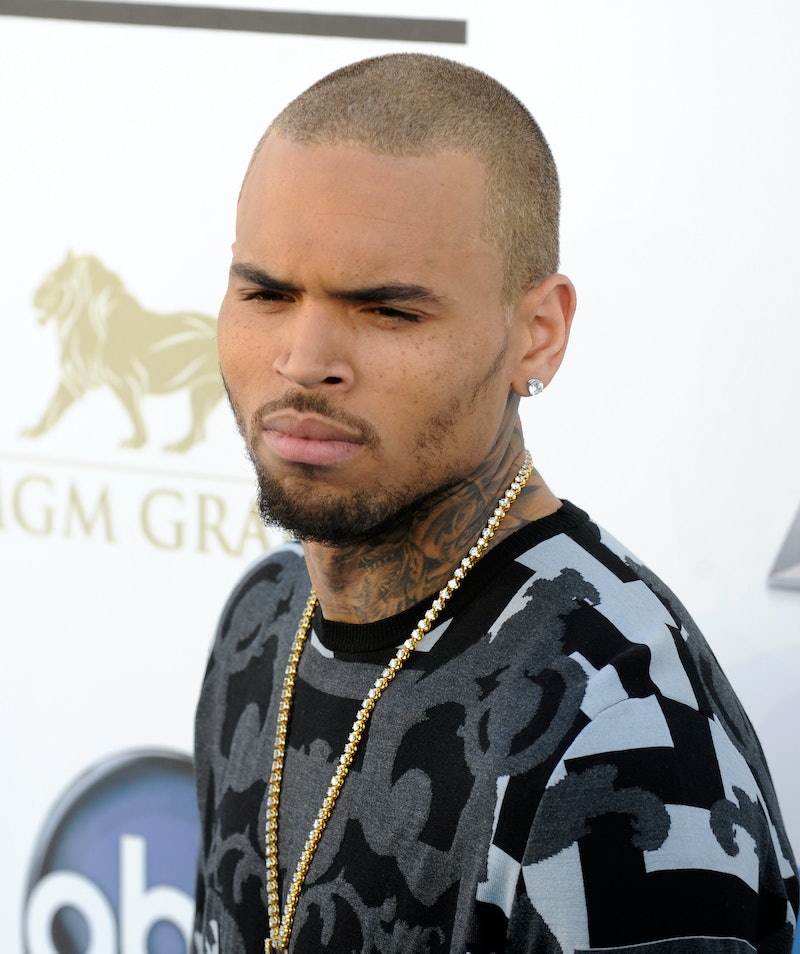 Chris Brown will be heading back to court. The singer, who has already been accused of assault this week, has been charged with a hit-and-run, TMZ reports.

The charge was levied in connection to an accident in May, when Brown rear-ended another car in Los Angeles. According to allegations, the singer failed to produce his driver's license, and instead left the scene of the accident.

Brown spoke out about the charges with a barrage of tweets:

The singer finished his Twitter storm by referencing 2 Corinthians 12:10, which reads, "That is why, for Christ's sake, I delight in weaknesses, in insults, in hardships, in persecutions, in difficulties. For when I am weak, then I am strong."

The hit-and-run charge could lead to a probation violation, according to TMZ. Should Brown be found guilty in violating his probation, he could face a four-year prison sentence.