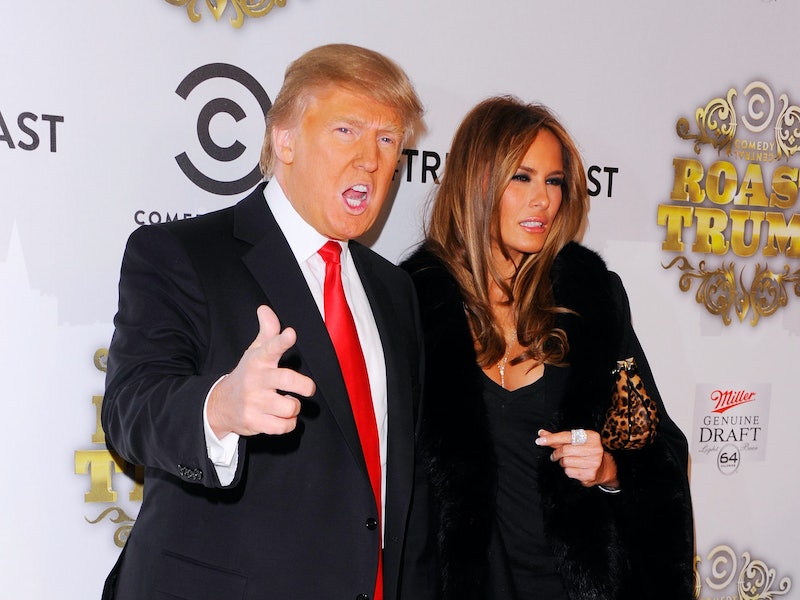 Do men care more about having an attractive spouse? A new study published in the Journal of Personality and Social Psychology found that men who are married to attractive women tend to be happier in their marriages than those who aren't. However researchers found that this pattern does not hold true for women. The study asked newly-married couples to self-report their happiness at being married over a period of time and found that the men married to attractive women reported greater happiness both initially and over time, whereas the wives of attractive men were neither more happy initially nor over time.

So are men really just shallow creatures after all? Well, not necessarily. Researchers from a similar 2008 study theorized that men who felt that they "lucked out" might just be that much more likely to want to keep their wife happy and thus be more attentive to her needs, resulting in a happier marriage. But realistically? I mean, these are self-reports. It's just as likely that men who "lucked out" feel a societal pressure to be super happy about bagging the hot wife. After all, that's what guys are supposed to do right?

Either way, the study doesn't say anything about the relative happiness of the attractive women themselves, so until told otherwise, I'm just going to assume that my looks will have no impact whatsoever on my personal future happiness. And before you can say anything, just let me put my fingers in my ears and start saying "LaLaLaLaLaLaLa" as loud as I can.