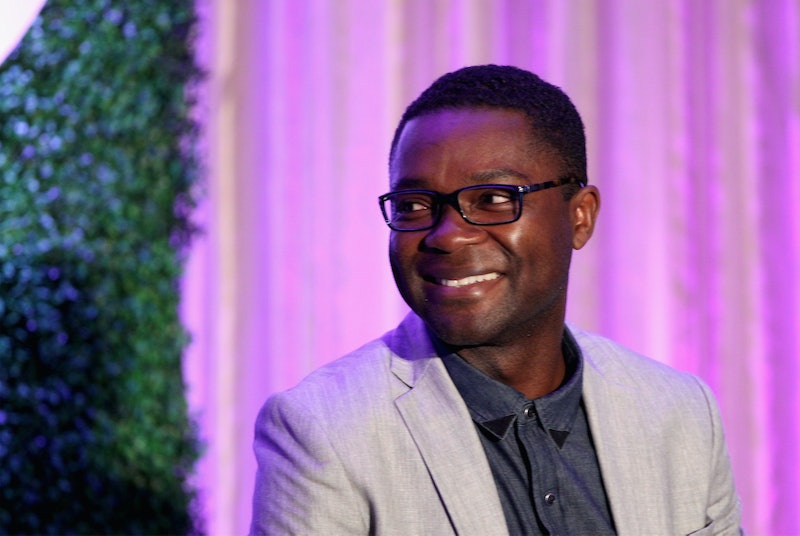 This is pretty great news for movie fans: The Academy of Motion Picture Arts and Sciences announced on Friday, June 26 that it had invited a whopping 322 new members to its ranks this year. This number is way up from previous years, which averaged about 100 new members annually, but that just goes to show how much talent is booming these days. The likes of Emma Stone, David Oyelowo, Elizabeth Banks, Benedict Cumberbatch, and Eddie Redmayne all received their Academy welcome, as did "Glory" songwriters (and recent Oscar winners) John Legend and Common. The induction of more women and people of color is fantastic and a certain step in the right direction, but will it really make a massive difference in how the actual Academy Awards are handed out?

If you're unfamiliar with how it all works (and who wouldn't be? It's complicated!), it's the Academy members who get to vote on Oscar nominees and eventual winners, making the exclusive club one you likely want to be a part of if you're in the world of show business. But getting an invite isn't easy — the Academy has 17 branches, and each of them has its own criteria for who gets to join in. Generally speaking, you need a certain number of industry "credits," so to speak, and active years in Hollywood in order to be considered. Oh, and previous Oscar nominations and wins of your own help, too.

So how will the new members influence future Oscar ceremonies, which have faced constant criticism for their extreme whiteness and lack of diversity? It's too early to tell, but Academy president Cheryl Boone Isaacs seems to think we'll get there, according to a statement released in conjunction with this year's invitations.

"It's very gratifying to see the big increase in gender and people of color, in age and national origin. It's a testament to the extraordinary breadth of talent in our industry.This organization is committed to increasing the diversity of voices, opinions and experiences. The branches, which set the criterion for membership, have really stepped up and looked out and about and around to recognize filmmakers and artists and crafts people who maybe might have been overlooked in the past."

The hope, I'd say, is that a more varied Oscar voting body will be more aware of and in tune with alternative projects featuring unique storylines, diverse casts, and talent outside the current sphere of big names that dominate the industry. It's a great idea, and without a doubt, we've desperately needed better representation within the Academy and Hollywood as a whole that reflects life as it actually exists: with women and people of color, people who don't subscribe to the status quo but whose stories are incredibly important to hear. But it's only the beginning in a very long string of improvements that need to be made, so it's important to remember that the work doesn't stop here.

Still, I think the new Academy invites will impart of a breath of fresh air on the organization and will hopefully bring about a period of much-needed change, to appreciate and give voice to the wonderful and often overlooked diverse stories and talents that exist, and I'm optimistic that we're moving in the right direction.