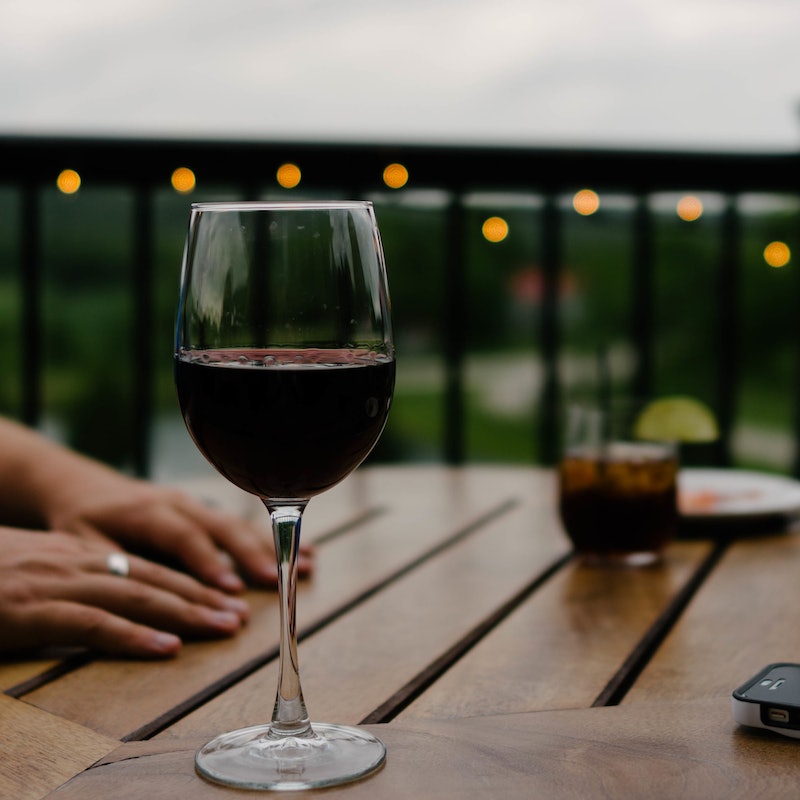 People who love wine often like to tout the health benefits of their favorite beverage. My grandfather, for instance, drank a glass of red wine with dinner every single night because it was “good for his heart,” and I continue to use that excuse because I like wine and if I can pretend it's good for me, then all the better. But are the supposed “health benefits” of wine real, or are they simply a justification for indulging? Do wine drinkers live longer? Are wine drinkers healthier than non-wine drinkers? The answer is…drumroll please…maybe. A number of studies have suggested that alcohol consumption, and wine particularly, have health benefits that lead to a longer lifespan. However, all of these studies emphasize that these benefits only come with moderate consumption. Heavy drinking can lead to serious health problems, not to mention cause people to do stupid things that harm their relationships and jobs, injure themselves, and endanger others.

Here’s what we know:

According to a 2010 study, heavy drinkers outlive non-drinkers.

The reason for this result isn’t clear. In Time, John Cloud discusses one theory that posits that people who don’t drink are often of a lower socioeconomic status than those who do, because alcohol is expensive. Therefore, these abstainers might be experiencing other stressors related to financial hardship that could lead to shortened lifespans. But, as Cloud explains, the study corrected for these and a variety of other social factors, and yet it still found that mortality rates were highest for non-drinkers. Cloud proposes another theory that suggests that, although heavy alcohol use can cause health problems, it also “lubricates so many social interactions,” helping people form social bonds. Supportive social networks are important to good health.

It’s also important to remember that a longer lifespan isn’t the same as a better quality of life. In their article, the researchers note that, while heavy drinking might not always lead to a premature death, it can certainly lead to destructive behaviors.

The same researchers found that wine is not necessarily better for you than other types of alcohol.

In a 2012 study, Holahan and his team found that among moderate drinkers, those who primarily drank wine had a lower mortality rate than those who drank other types of alcohol, which on the surface would seem to suggest that wine is better for health than beer or hard liquor. However, when the researchers corrected for social factors associated with wine—for example, the fact that wine drinkers tend to be of higher socio-economic status and have healthier lifestyles in general than those who drink other types of alcohol—they found that the difference in mortality rates between wine drinkers and beer/hard liquor drinkers went away. That means that it may not be the wine itself that leads to a lower mortality rate than beer and liquor, but rather all of the other lifestyle factors that tend to go along with it.

A different group of researchers found that wine may help lower cholesterol—but only if you exercise.

A 2014 Czech study had men and women with mild to moderate risk of heart disease drink wine in moderate amounts for a year. The researchers found that the people who drank wine and exercised twice a week experienced a lowering of their overall cholesterol and an increase in “good” cholesterol. Those who did not exercise did not experience these benefits. Red and white wine proved to be equally beneficial.

In recent years, many have touted the benefits of resveratrol, an antioxidant found in the skin of red grapes (therefore, it is also found in red wine). Some studies on animals have suggested that the antioxidant can help people lose weight, prevent cancer, and aid memory retention. However, a 2014 study suggests that resveratrol may not be the wonder antioxidant, after all; it found that resveratrol levels among its (human) subjects did not affect “longevity, inflammation, cardiovascular disease or cancer.” Furthermore, wine is not actually the most effective way to get resveratrol into one’s body (you’d get more if you just ate grapes).

Again, the benefits attributed to alcohol in these studies are all about moderation. The NIH defines moderate drinking as up to one drink a day for women and up to two for men. So drink up...responsibly, that is.