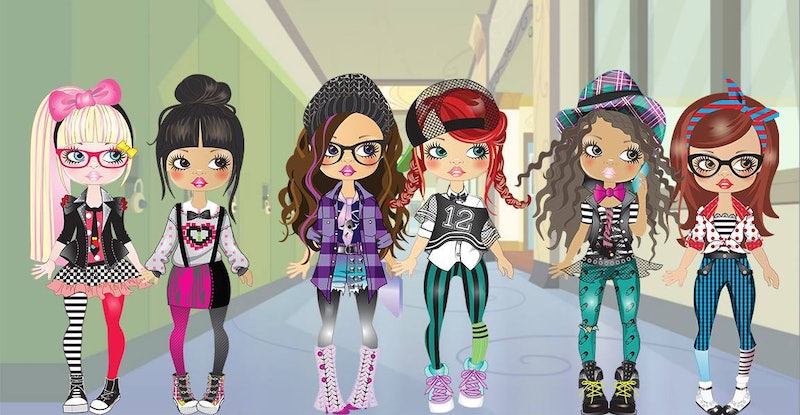 Doll manufacturers are finally starting to catch on that girls might care about things other than makeup and clothes, and as a result, Barbie is so passé these days. Stepping up to fill the void left behind are toys with ambitions beyond marrying Ken and choosing a cute outfit — like iBesties, the new brand of "edutainment" designed to get girls interested in STEM fields. Sorry, Barbie, but it looks like you've got some hefty competition from the feminist sector this Christmas.

Like the similarly-intentioned GoldieBlox, iBesties were created with the goal of expanding the options for little girls in the dreaded "pink aisle." The dolls are the brainchild of sisters Jenae and Gina Heitkamp, according to the Daily Dot, after they became fed up with the lack of encouragement directed toward girls interested in science and mathematics. Gina, who works in technology start-ups, saw firsthand how few women end up in business leadership positions, while Jenae, a child therapist and entrepreneur, was dismayed at the lack of diverse characters and toys for girls to look up to. When she would ask girls why they liked a particular character, the response was frequently "I like them because they’re pretty," she told the Daily Dot.

There are six iBesties from various backgrounds, each with a different "special business or tech power," according to the Kickstarter: Mckenna the Business Boss, Sunny the Coding Queen, Jada the Graphics Guru, Ryleigh the Gadget Girl, Izzy the Digital Diva, and Sarah the Bestie Blogger.

The gender disparity in STEM fields is slowly decreasing, but women are still glaringly underrepresented in science and mathematics, even in 2015. According to the National Girls Collaborative Project, both genders take math and science courses at similar rates in elementary through high school, but once they move up to higher education, differences become apparent. Although the National Center for Education Statistics reports that women earned more than half of the bachelor's degrees awarded in 2009-2010, few of those degrees are in science or mathematics. In 2014, women earned a mere 18 percent of degrees in computer science, and engineering is similarly skewed.

Workforce statistics are even more dismal. According to a 2011 report by the U.S. Department of Commerce, women with STEM degrees are less likely to work in the field than their male counterparts; furthermore, women make up a measly five percent of CEOs of Fortune 500 companies.

"With iBesties, Gina and I hope to flip the table on the idea of “conventional” careers for women, by demonstrating to young girls everywhere that the sky is the limit," Jenae writes on the iBesties Kickstarter. 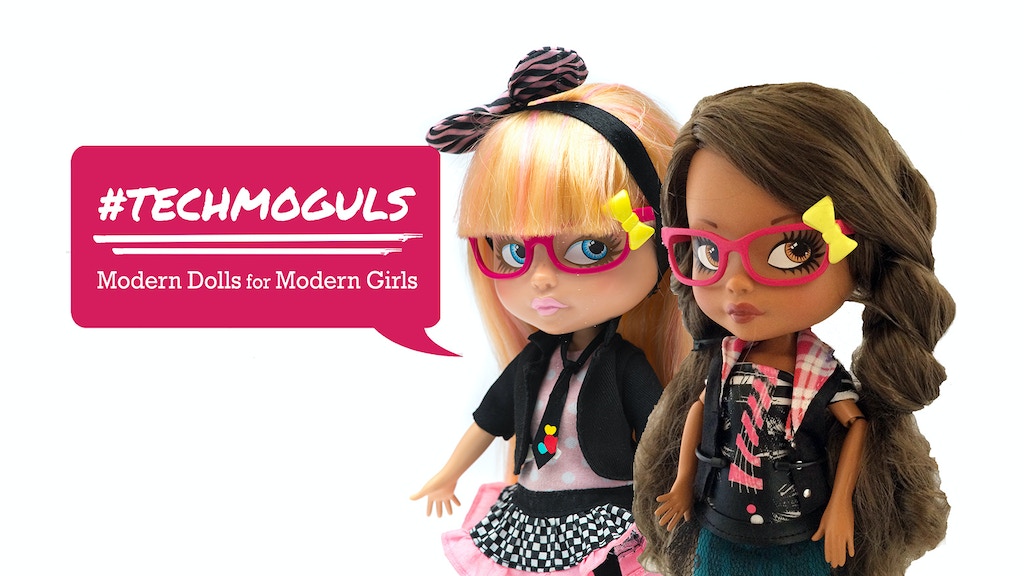 More like this
How To Fight For Reproductive Rights, Based On How Much Time You Have
By Courtney Young
Sandra Bullock, Girlboss Extraordinaire
By Matt Harkins & Viviana Olen
Lydia Leonard Is Setting The Record Straight
By Olivia-Anne Cleary
5 Crystals To Manifest More Money
By Megan McCarty
Get Even More From Bustle — Sign Up For The Newsletter