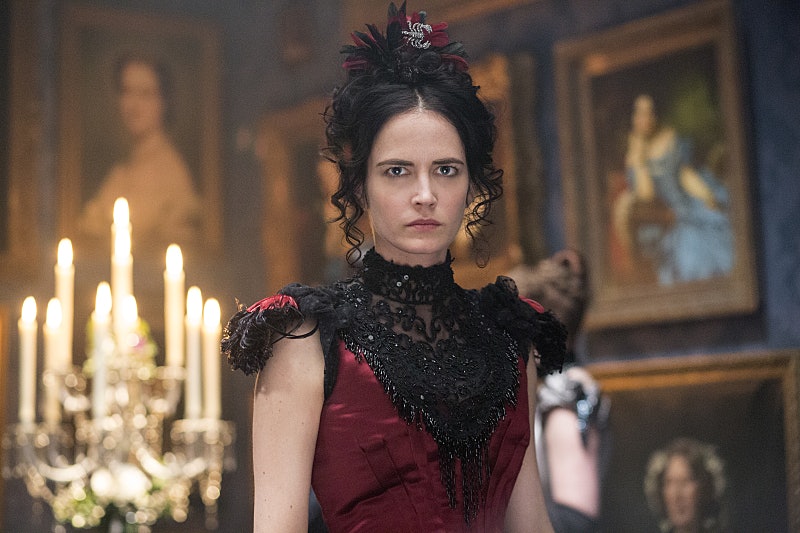 For those of you who have yet to immerse yourself within the terrifyingly beautiful world of Penny Dreadful , let me assure you it is an undertaking that's well worth the effort. Not only is the storyline filled mystery and intrigue, but the characters themselves are completely enthralling and rich in detail. This is no snuff horror series that neglects to establish human connections and fails to put together a cohesive plot. This Showtime series has proven to be a well oiled machine, allowing the talent of its actors to help drive the plot forward in new and exciting ways. So now that Season 2 is about to come to a close, one can't help but wonder whether or not Penny Dreadful has been given a Season 3 renewal. And the answer to that question is a resounding yes!

The network announced a few weeks back that it would be picking up the Victorian Gothic series for a nine-episode order, which is scheduled to air sometime in 2016. And given that both of the previous seasons debuted in early May, I'd say we can expect the third installment to hit the small screen around that same time. Granted, that pretty much feels like a million years from now, but to help quench your soon-to-be horror deprived thirst, here are a few things we have to look forward to on Penny Dreadful once the new season comes around.

After all, there's no better way to break up all the bloodshed than with a little light dancing. Plus, just having more Dorian Gray in general always sounds like a pretty good time.

These characters have been through so much together. And while that's definitely been stressful it's also created some very meaningful relationships. They've reached the ride-or-die level this season and I personally can't wait to see where things go from here.

Now this is the stuff nightmares are made of. (Chucky, eat your heart out.) FYI, I'm never sleeping again.

You wouldn't expect to find something like this within a series centered around 19th century Victorian London, but I am so loving this aspect of the show right now. More please!

This show may not need any extra talent, but it's always more than welcome. So. Good.

I mean, there's acting, and then there's Eva Green-level acting. Bow down. (Also, is it May yet?)