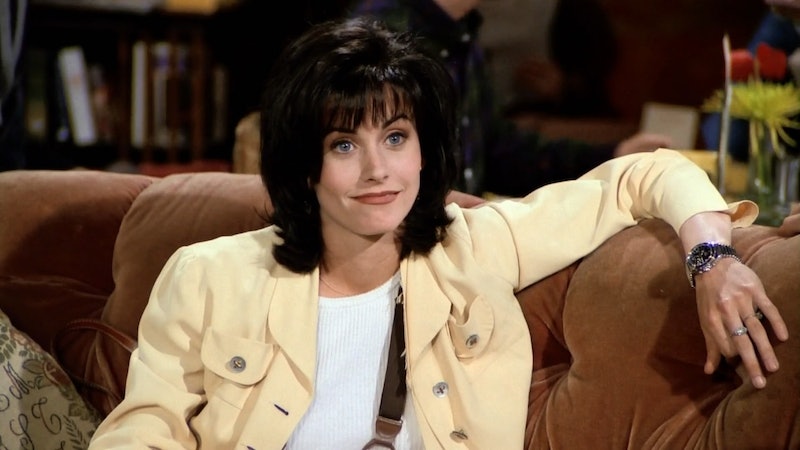 I'm super competitive. Sometimes that's really annoying for the people who have to spend time with me (because I'm always winning or at least demanding re-matches until I do win), and sometimes, admittedly, I feel self conscious about it. But it's in my bones. I've tried to "let people win" and approach games and other things casually, but I just don't have as much fun. I love competition. It gets my adrenaline pumping and I enjoy not only winning, but suspense and teamwork. That's why I'm trying my hardest not to apologize for being competitive. I mean, it's not like anyone ever asked a woman to apologize for being humble, right? So why be penalized for enjoying a friendly competition?

Everyone is different, and everyone has different aspects of their personality that seem to prevail over other ones. And that's okay. Actually, that's the best. Imagine how boring the world would be if no one was competitive and everyone said things like, "It's just a game." No one would even TRY. We'd all be a bunch of lame non-triers. We need competition to keep things interesting. Like the Woman's Soccer World Cup, which is on right now. Would you watch that if there was no outcome? Would you watch any sport if it were just to see skill being exercised? Maybe, but probably not as zealously, because everyone want to root for something. ANYWAY. I've gone off on a tangent now. Here are some good reasons you should never apologize for being competitive:

1. Because you don't need to apologize for winning

You're the winner. Winners don't need to apologize. Nor do losers, for that matter. Winning is great. You should revel in it. I mean, don't be an asshole about it, but definitely don't be sorry about the things you rightly earned either.

2. Because you don't need to apologize, period

Basically, you should only apologize for things where you were in the wrong, or you hurt someone. Women need to stop feeling like/being conditioned to think they have to apologize for everything.

3. Because there's no glory in giving things anything less than 100 percent

You could go about half-assing things and never really coming out on top, but you'd be doing yourself a giant disservice, and for what: to satisfy some anachronistic notion of propriety? If you're competitive, give everything your regular 150 percent and don't even be sorry about it. You have the right to be spectacular, and you don't need to be anything less for anyone else's pleasure.

4. Because you don't need to pretend to be anything other than you

You do you. Why try and do anything else? You'll only wind up feeling weird and dissatisfied. The awkwardness of being competitive that other people might feel (which might in turn make you feel self conscious) is nothing in comparison to how bored and disillusioned you'll feel with pretending to be something else. Everyone is entitled to be unapologetically themselves, at all times (unless that involves being a horrible person, racist, violent, criminal—you get the picture).

5. Because other people need to learn to be dignified losers

Are you really going to make yourself smaller so that other people can feel better about themselves? If you ask me, everyone else needs to be a little bit more gracious, especially when it comes to losing to a girl (cough, every guy I've ever beaten at shuffle board, cough).

6. Because winning is super fun

It seems contrary to the point of fun to apologize for having fun. If you're competitive, chances are some healthy competition is your exact version of fun. We don't ask people to apologize for going to the beach or being a bike enthusiast. So why should we make people apologize for enjoying a good game and winning?

7. Because you're always trying to be your best self

When you're competitive, you're usually doing things that make you better, or at least a better version of yourself. Being better at work, school, your other skills. Self betterment is the name of the game when you're a competitor, and you shouldn't ever be sorry about trying to be better.

8. Because if men can do it, women can too