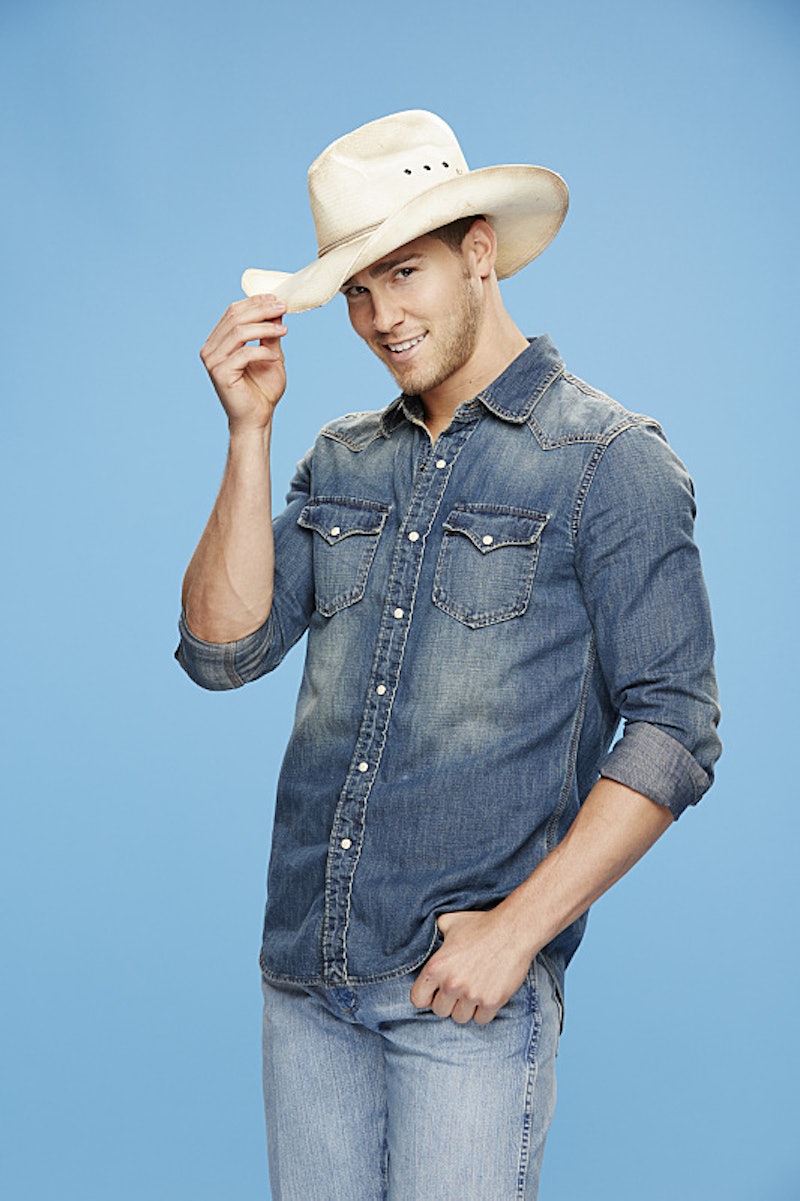 The new season of Big Brother has officially begun, and one houseguest has already caught everyone's eyes in a big way. Clay Honeycutt on Big Brother 17 is not only a current reality television star and former model, but he was a college football player. What was Clay Honeycutt's football career like? He wasn't exactly a star player, so it's not surprising that he stayed at Texas A&M to enroll in graduate school. I'm not trying to put him down by saying that, either. The odds of succeeding in football, even if you put the work in and are never injured, are extraordinarily low. There are more stories like Honeycutt's than big time NFL players, so it's awesome that he's found other ways to stay in the spotlight.

In college, Clay Honeycutt was a safety at Texas A&M, part of the Southeastern (Athletic) Conference, or SEC. A safety is a type of defensive back. There are two types of safeties, free and strong. They line up several yards behind the line of scrimmage and are basically there to cover and facilitate passes. According to his stats before he was recruited in college, Clay Honeycutt is a duel threat quarterback as well, meaning that when playing that position he has had success with both running and passing. That's what he played back when he was a "hidden gem" in High School in Dickinson, Texas.

According to various ESPN commentary, he played at a time when the Aggies needed a lot of help on defense in general. In 2013 he finished training camp strong and was ranked first on the depth charts. I don't know much about football but I do know there are a lot of charts, rankings, and measurements. The depth chart shows the placement of starting and secondary players. However, at the beginning of his junior year and season, Honeycutt has only started twice in his college career. In March of 2014, his fellow player Deshazor Everett confidently described him as "a smart player" that they could rely on amidst a secondary coaching change. Even though he's in graduate school now, studying Sports Management, Clay Honeycutt played Texas A&M up until last year. According to a local newspaper, "last fall, he played in nine games, making five tackles with a forced fumble." Not bad!

It's great to have these types of people on Big Brother, in my humble opinion. Not only is it interesting to see different types of human beings interact, but we get to see different types of players in a single game. How will Honeycutt, who is used to supporting others in team sports in defense, fare on his own and on offense? How will he stack up (no pun intended) against a professional poker player like Vanessa Rousso? I'm just saying, he may need to draw on those quarterback days to really assert himself in the house and I don't think anybody would be mad if he did.

More like this
Jake Daniels Just Became The UK’s First Active Football Player To Come Out As Gay Since 1990
By Sam Ramsden
What Is Jeanie Buss' Net Worth? The Lakers President Is Uber Rich
By Hugh McIntyre
Everything To Know About 'RHONJ' Season 13
By Brad Witter
When Was 'Bling Empire' Season 2 Filmed?
By Alyssa Lapid
Get Even More From Bustle — Sign Up For The Newsletter