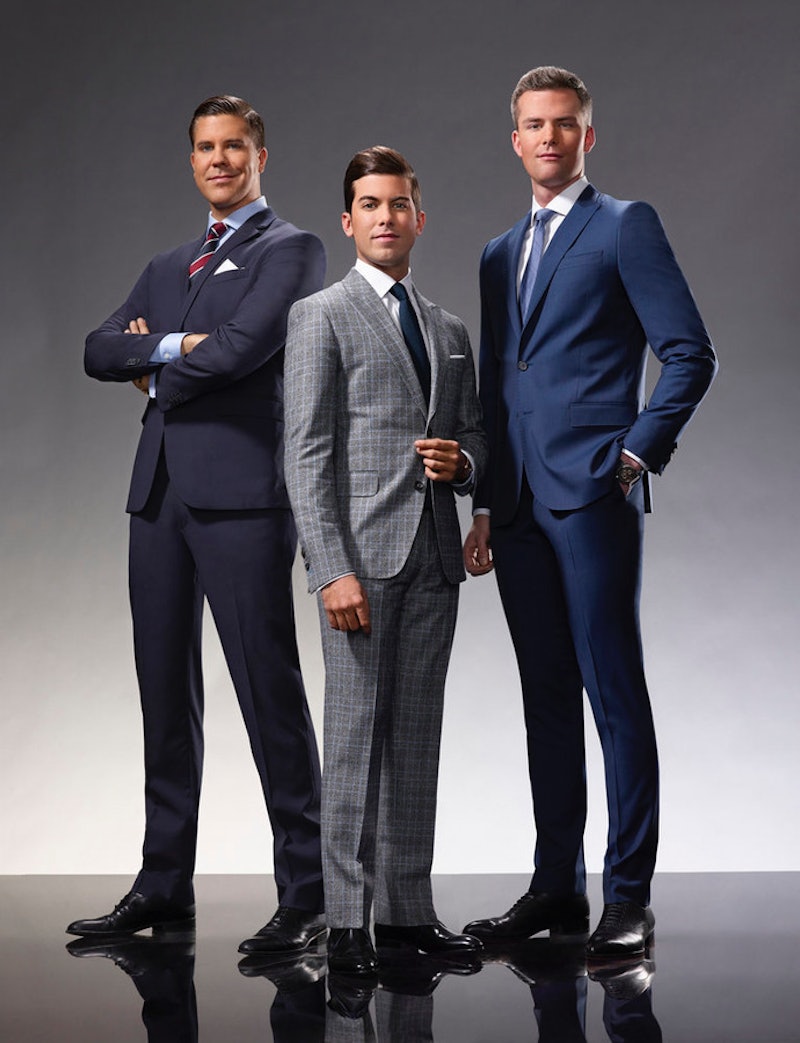 Living in New York City is great. What would make it better? Living in a penthouse apartment, overlooking Central Park, with Fredrik Eklund as my real estate agent. But because we can't all have nice things, I resort to watching Million Dollar Listing: New York like the real estate freak I am. Fredrik, Ryan, and Luis have had a record-breaking season, selling some of the most expensive New York real estate, that I'm hoping will be topped in Million Dollar Listing: New York Season 5. Let's just hope Bravo loves the exorbitant New York real estate prices as much as I do, so it will renew the show.

Just because Bravo hasn't announced another season of Million Dollar Listing: New York doesn't mean it won't happen. Last year, Bravo announced the current season in July, so hopefully we'll hear the good news any day now. In the case that Bravo needs a little bit of encouragement to renew the show, I've compiled a few reasons the show needs another season. Because we can't be left in the dark on Fredrik's baby, Ryan's wedding, Luis' rise to the top. Bravo, are you out there? Please take these storylines into consideration when deciding on a Season 5 renewal for Million Dollar Listing: New York.

After the difficulty that Fredrik and Derek had finding an egg donor, I can't wait to see their lives as fathers to Milla.

Fredrik has a new project, One Seaport, that will surely be the most amazing building ever. And if anyone can sell the units inside, it's Fredrik.

I loved when Ryan and his team went head-to-head to sell the penthouses in his building, and now that they're officially the number one team out there... I want to see more!

I love Ryan and Emilia, I loved the Times Square proposal (it's the only time I've ever liked Times Square), and I would love to see these two celebrate their love even more on Million Dollar Listing: New York Season 5.

Luis is killing it in the real estate game, but the current season really focused on his personal journey. He seemed to reach a turning point when he learned a colleague suffered a major health setback at the end of a deal.

The best part of the show? Watching these guys do whatever it takes to get the deal done, even if that means they have to piss off the others. (Something tells me they actually really love each other.)