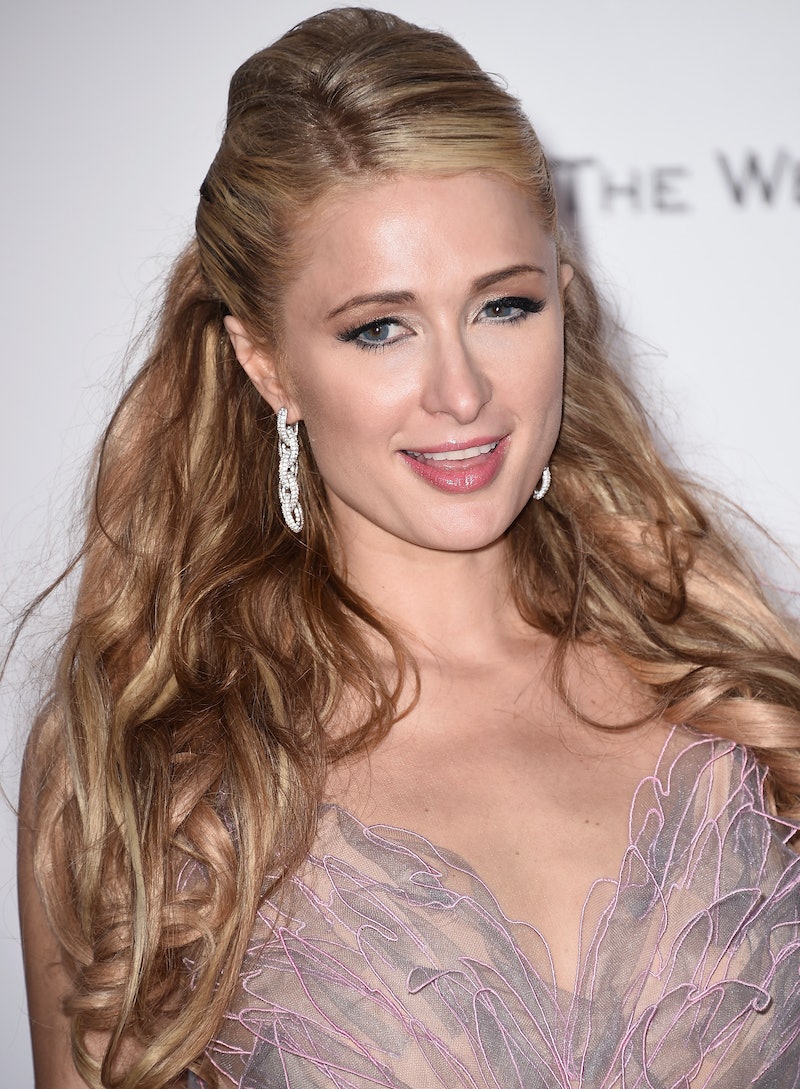 So, you know how former reality starlet Paris Hilton was "pranked" that her plane was going to crash? If not, here's the lowdown: Hilton was seemingly tricked by an Egyptian TV show into thinking that a plane she was riding in was going to crash. The video went viral, because apparently everyone loves watching the Beverly Hills socialite scream and cry over the fact that she might die. Well, according to TMZ, Paris Hilton was in on the prank and totally faked all those tears. Say what?

TMZ claims they obtained documents from the Egyptian production company responsible for the prank showing that not only was Hilton aware of everything that was going on, but that she wasn't even the first choice for the prank. The website claims the production company made offers "to the reps of other American celebs back in March, offering them big money to participate in the prank."

The outlet also released part of the supposed document, which reads, "We will act as if something is going wrong and ask all passengers to jump off the plane!!! Of course everyone will panic, we'll be having skydivers in disguise with us on board." The document continues, "We will monitor the funny reactions from our celebrity guest when they fear jumping off the plane." If that isn't enough, TMZ also reports authorities in Dubai (where the prank took place) "monitored" the show and "provided [the TV show] with security." Reportedly, the "willing celeb" was offered money "in the million dollar range."

So, was Hilton's alleged plan to sue the Egyptian TV host part of the prank too?

Now, some might not be shocked Hilton reportedly knew about the whole joke, because, it's Paris Hilton. However, others are now even more convinced that she's a great actress. Check it out:

Whether she was in on the prank or not, at least Hilton is receiving the praise she probably always wanted for her acting talents.