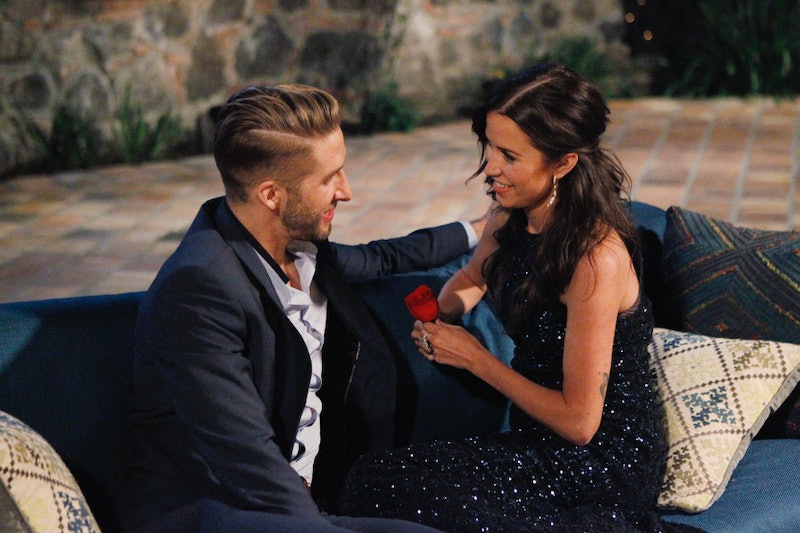 It's become increasingly acceptable for Bachelor and Bachelorette contestants to already have children when they join the show. While during Emily Maynard's season it was treated as a hinderance to her potential (Kalon even called her daughter baggage), these days it's totally normal for lots of people to be parents on the show. But, does Bachelorette contestant Shawn B. have a kid? Despite how great a father he would undoubtedly be, he's yet to have any children. (Maybe, if he wins, he and Kaitlyn can have some super cute ones.) But, if you're dying to see him in dad mode now, you can simply head over to Shawn B.'s Instagram to see him with his adorable niece and nephew.

Shawn B. seems to be a pretty proud uncle, because there are multiple pictures of him hanging out with his sister's kids. They're so close that the kids gave him a special shout out when he was on the show. Shawn later posted a picture of the sweet moment where the kids cheered their uncle on. Guys, I'm totally Team Uncle Shawn now. But, considering how cute he is with his niece and nephew, I'm also Team Shawn Needs To Marry Kaitlyn And Have Hilarious, Adorable Babies Of His Own ASAP. I mean, after looking at these pics, aren't you on that team too?

Too cute. Now I just have to hope he wins Kaitlyn's heart like he has mine.