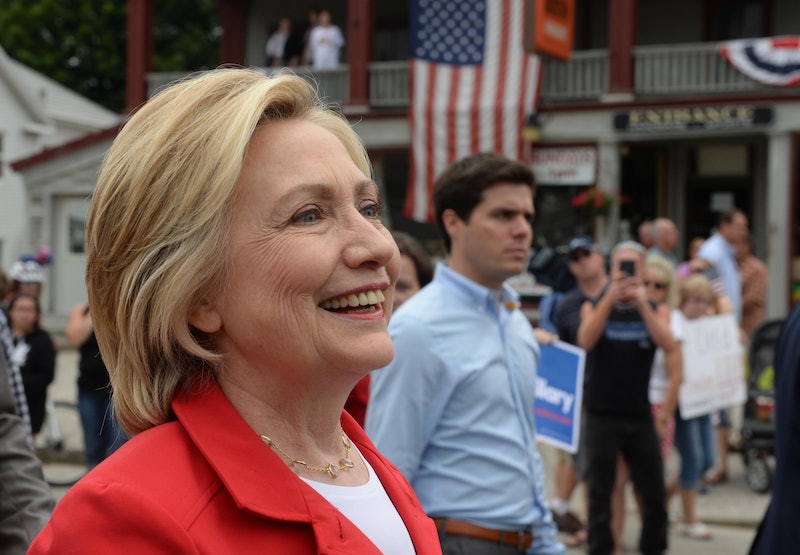 If you're a would-be Democratic voter, or somebody who's still on-the-fence, you won't want to miss CNN on Tuesday night — presidential candidate Hillary Clinton is giving her first major TV interview of the 2016 campaign season. But, as is increasingly the case for the younger generation of voting-age Americans, not everybody pays to get cable anymore, relying instead on the slew of streaming services available to consumers. So, the big question: how do you stream Hillary Clinton's CNN interview? Is there an option for viewing this that doesn't require cable?

Sad to say, all the cord-cutters out there will be out of luck. Holding a reputation as one of the world's foremost news networks — even though they might make an embarrassing blunder now and again — CNN is always looking for more eyeballs on its programming, which is why anyone who can verify their cable provider can watch their live stream whenever you want. In the event that you don't have cable, maybe you can lean on a friend who does — you need to have a valid email, password, and cable provider to access the live stream.

You can do this in two main ways: either click on this link, which will take you straight to the CNN Live page, or type "CNN stream" into Google and click the first link that pops up. It's important to note that if your browser uses a pop-up blocker, that might interfere with the live stream player, so you'll want to disable it before clicking through. Bustle reached out to CNN to confirm whether the Clinton interview will be streamed, and there hasn't yet been a reply.

Clinton's interview figures to be essential viewing, considering that her campaign has seemed a little reluctant to face questions from the press so far. This makes a sort of strategic sense — when you're running so far ahead of your primary field, there's always the hope that you won't have to stake out too many hard positions, because it allows for more freedom once you win the nomination and hit the general election.

But with liberal firebrand Bernie Sanders coming on strong — he's now polling at 33 percent in Iowa compared to Clinton's 52 percent, as detailed by The New York Times, nearly doubling his numbers there since May — the Clinton team might not have that luxury much longer. The question looms: acknowledge Sanders and risk legitimizing his campaign, or continue to wait things out?

Basically, Tuesday night's CNN interview will be a test of just how the campaign and Clinton herself intend to handle this frontrunner position — stay cool and confident, or come out with a more aggressive purpose. It's anybody's guess at this point which tact she'll take, but the stakes are considerable. As the 2008 race illustrated, it might be safer to confront a vulnerability head-on than let it snowball — by the time Clinton made her dramatic comeback in the New Hampshire primary last time around, the Obama avalanche was already well underway.