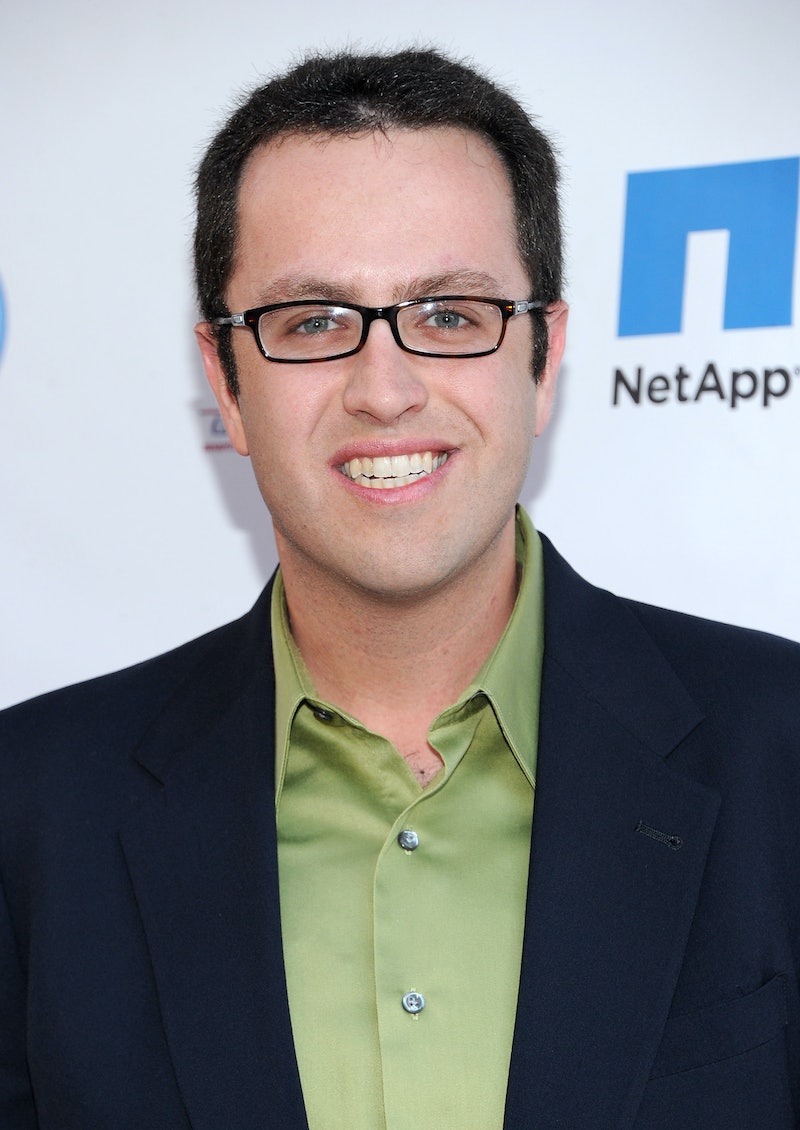 "Subway Jared" has been a spokesperson for Subway for 15 years. However, following the FBI's raid on his home in Indiana on Tuesday, Subway and Jared Fogle have suspended their relationship, according to Subway. Law enforcement officials speaking to CBS stated that Fogle is currently being investigated in connection to a child pornography case. A statement issued by Fogle's attorney said, “Jared has been cooperating, and continues to cooperate, with law enforcement in their investigation of unspecified charges, and looks forward to its conclusion.”

According to the Associated Press, a statement issued by Subway on Tuesday evening says that the company and Fogle “have mutually agreed to suspend their relationship due to the current investigation.” AP also reports that references to Fogle have been removed from the Subway website as of Tuesday afternoon.

The statement is the second Subway has released today; earlier this afternoon, the company said, “We are shocked about the news and believe it is related to a prior investigation of a former Jared Foundation employee. We are very concerned and will be monitoring the situation closely. We don't have any more details at this point.”

Fogle's relationship with Subway dates back to the late '90s. He came to the company's attention via local news coverage of the Indianapolis native's 245-pound weight loss — a transformation he attributed to a change in diet that featured Subway sandwiches. Fogel's television spots began airing in 2000, making them the longest-running advertising campaign in Subway's history.