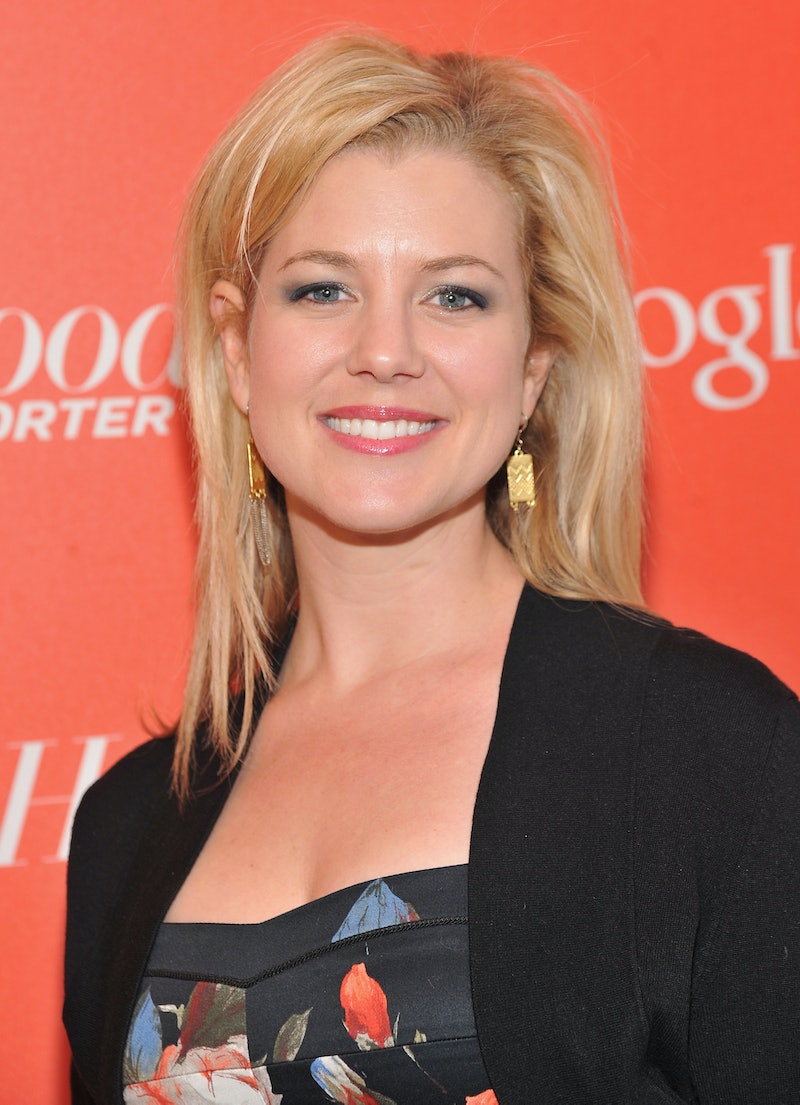 When she sat down on Tuesday with Hillary Clinton in the first nationally-televised interview of the candidate in the 2016 campaign, Brianna Keilar got the scoop every reporter in Washington was after. Keilar and Clinton talked about immigration, emails, Donald Trump, and even Saturday Night Live impressions (for the record, Clinton did not pick a favorite, and said she likes both Amy Poehler and Kate McKinnon). So who is Brianna Keilar?

Keilar is now CNN's senior political correspondent and has covered politics for much of her career, dating back to 2004 when she covered the presidential primaries for CBS News on the mtvU channel, according to her CNN bio. Her career started in Yakima, Washington, where, she told Adweek, Keilar had her most embarrassing on-air moment, when she fell off a mechanical bull on live television.

She's covered several big stories between the mechanical bull riding and interviewing Clinton, however. In 2007, while she was still a general assignment correspondent, Keilar was the first CNN correspondent on the scene of the Virginia Tech shootings, where a gunman killed 32 people and wounded 17 others before killing himself. Keilar reported from the scene and in the aftermath of the shootings, when students returned to campus.

Keilar has earned several accolades for her reporting over the course of her career. For her coverage of the $700 billion bank bailout in 2008, she received the 2009 National Press Foundation Everett McKinley Dirksen Award for Distinguished Reporting of Congress. And, she covered President Obama's campaign and rise to the White House.

More recently, in her role as the fill-in host of CNN news program The Situation Room, Keilar spoke to NAACP president Cornell William Brooks about Rachel Dolezal. Dolezal received national criticism for posing as a black woman when her parents said she was white and stepped down as president of the Spokane chapter. Brooks told Keilar that the controversy was a "distraction" from the NAACP's work.

And in addition to her exclusive with Clinton, Keilar also recently reported on another aspect of the 2016 campaign: the surging popularity of Bernie Sanders, the senator from Vermont who has surprised Clinton and others with his strong campaign. She's already followed one candidate all the way to the White House, so perhaps more presidential hopefuls will take the time to talk to Brianna Keilar.