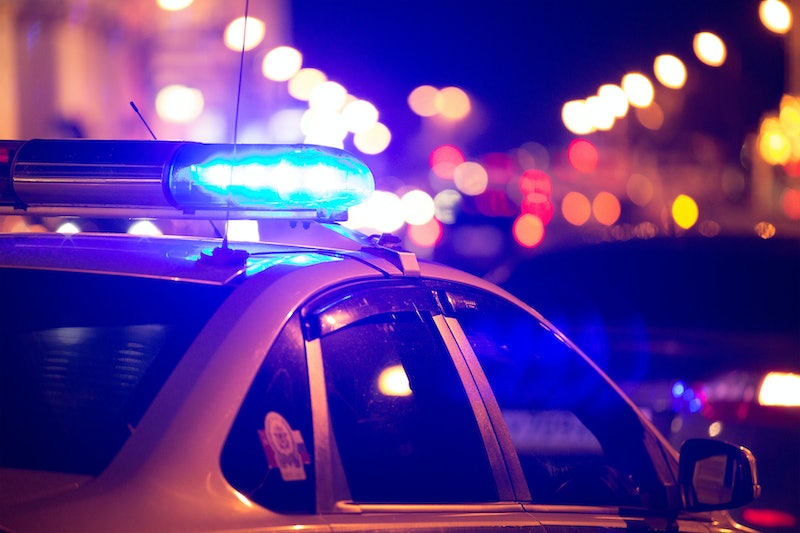 On Tuesday, a shooting near the University of Maryland's Baltimore campus left at least three people dead and a fourth injured, authorities said. Just before 11 p.m. local time, two light-colored vans pulled over on the 900 block of W. Fayette St., located a few blocks from the school, police said. Two suspects emerged to open fire on a group that had gathered on the corner, according to campus police.

Four victims — two male, two female — were shot, authorities said. At least one victim was pronounced dead at the scene. Three others were taken to a nearby hospital, where two died from their injuries. The fourth victim, a woman, walked into the hospital and was in stable condition, according to NBC News. Officials are still investigating the fatal shooting.

Tuesday's incident marks the second shooting to take place in the same location in just five days, according to The Baltimore Sun. On July 2, shots were fired into a vehicle driving down that same W. Fayette block. A car passenger was injured from bullets, the Sun reported.

Students have been advised to use caution around the area, and campus escorts are available. Anyone with information related to the shooting is encouraged to call 410-396-2100.