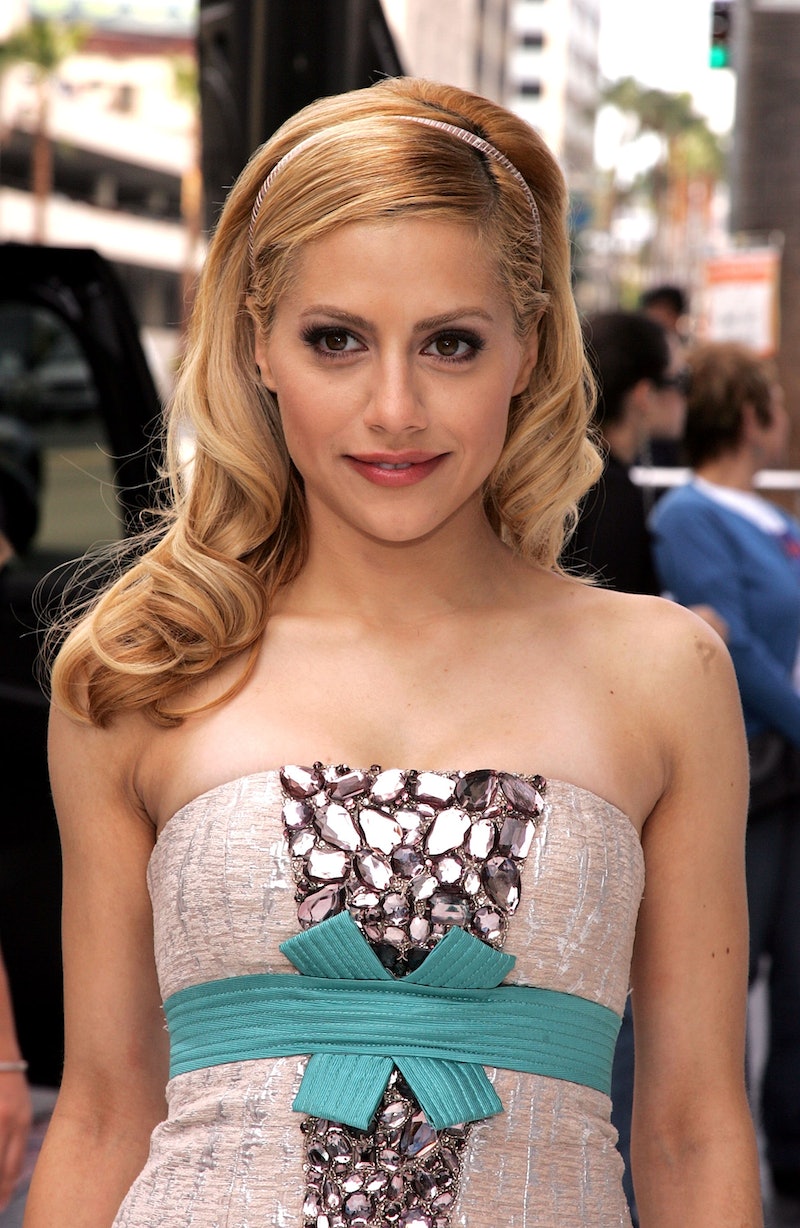 About a week after her father, Angelo Bertolotti, stepped forward claiming new evidence pointed to his daughter's death being the result of foul play, Brittany Murphy's mother Sharon Murphy is finally breaking her silence. In a new letter sent to The Hollywood Reporter, Sharon disputes Bertolotti's evidence, calling it "flimsy" and claiming that he was never present in Brittany's life when she was alive. From the letter:

In light of the recent publicity about a lab test Angelo had done I have asked some knowledgeable people, and they tell me that an analysis from a sample of hair is not considered dependable unless it is backed up by tests of tissue and blood and other analysis -- which he did not do (the coroner did, but they show no similar results). I am also told one lab may give different results than another lab in terms of heavy metals, and the proper method requires multiple tests before any results are released.

Sharon goes on to explain that the results — which claimed Brittany's hair had "ten (10) heavy metals at levels above the WHO high levels recommendation" — could have easily been skewed by other factors, including, as Slate pointed out last week, hair-dye:

This report conveniently ignores what any good scientist will tell you: A hair sample can be affected by many outside factors, including hair dye, hair spray, prescription medications, foods, smoking the occasional cigarette and environmental factors. One cause we now know may have been toxic mold that was eventually discovered in that house -- which may have been what really killed her.

Sharon also questions the legitimacy of the lab, and Bertolotti's intentions in going to the press now after not being present in Brittany's life when she was alive:

The lab Angelo used, if you can call it that, is an Internet site that farmed out the actual testing, and then wrote horribly untrue things under the guise of "analysis." It mentioned rat poison as a possible cause and claimed to be able to say that a third party murdered my beloved daughter. [...] Angelo has shown he only wants to trade on Brittany's life, career and good reputation -- even at the cost of putting a cloud over her memory. His actions have hurt the people she actually lived with, loved and considered her dearest friends and family.

As of now, there has been no comment from Bertolotti in response to Sharon's letter.

According to the San Francisco Examiner, the LA County coroner who performed the autopsy on Brittany Murphy shortly after her death in Dec. 2009 is standing by the initial findings, which determined Brittany died from "acute pneumonia, anemia and 'multiple drug intoxication.'"

Brittany's husband, Simon Monjack, died of the same causes only a few months later, leading Sharon to claim that it was toxic mold in the couples' house which ultimately claimed their lives. The LA County coroner has disputed this theory as well.