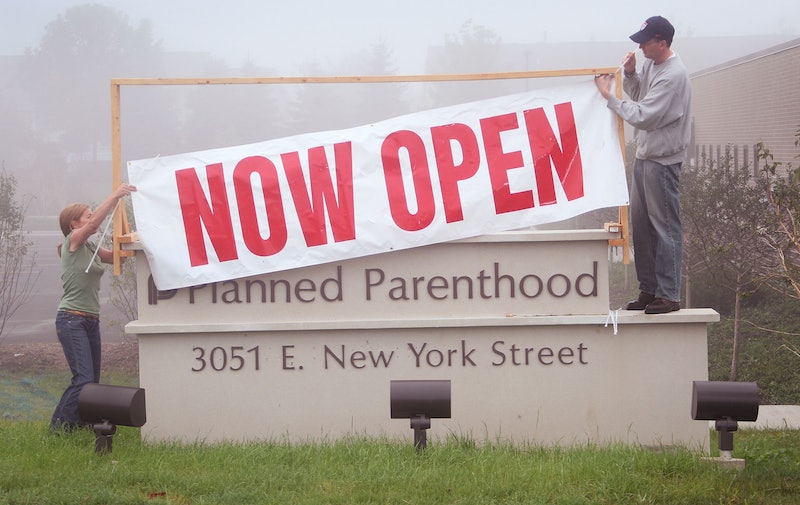 In an amazing turn of events, Senate President David Dewhurst has said that Republicans missed the midnight deadline to vote on the legislation regarding Senate Bill 5.

Although the bill passed on a 19 to 10 vote, the crowd of Democratic supporters outside caused such a ruckus in the last fifteen minutes of the session that they completely derailed proceedings.

Apparently, the session was so chaotic that several senators believed they were voting on a matter related to Senator Wendy Davis' filibuster when the vote for the abortion bill was taken.

Although Democrats have said that the reason the vote couldn't be made official was that official records showed it took place after midnight, Mr. Dewhurst has maintained that it's because he "couldn't complete the administrative duties necessary to making the vote official and sign the bill".

This vote follows Davis' epic attempt to filibuster the abortion bill on Tuesday night. The bill would have banned abortion after 20 weeks of pregnancy and closed down most of the state's abortion clinics.