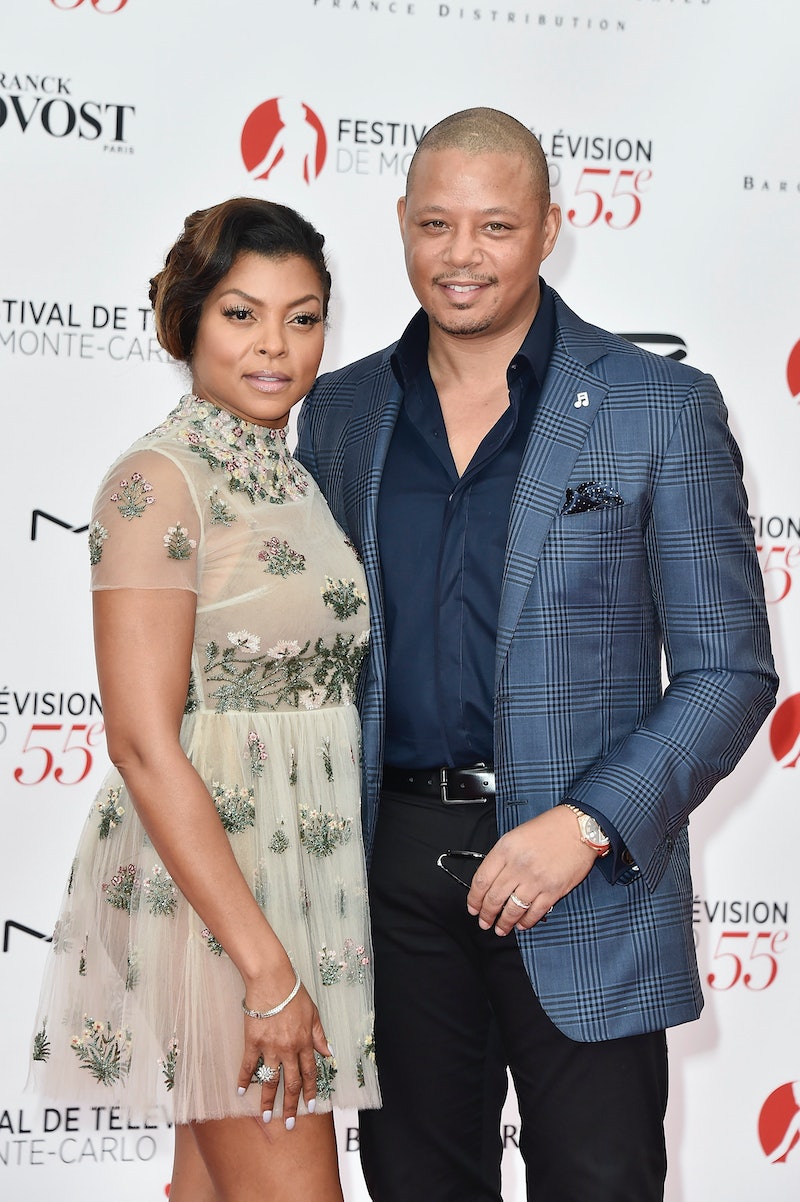 Big news, awards show fans: Newest nominations for Teen Choice Awards were announced on Wednesday, with one of everyone's faves, Empire leading the pack. The Teen Choice Awards are an interesting beast, considering they celebrate the most popular of popular culture amongst teens, and highlight the movies and shows that hardly get the time of day at other award shows. However, funnily enough, teens are more savvy with their tastes than people assume — and the rare show can crossover between the the TCA nominations and Emmy nominations. But does that mean the TCAs can predict Emmy nominations?

Possibly. The TV categories at the TCAs are split between "Choice TV: Breakout Show" and "Choice Summer TV Show." The nominations for Breakout Show include Black-ish, Empire, Jane the Virgin and Younger — all of which are engaging in Emmy "For Your Consideration" campaigns. (It's worth noting that Jane the Virgin's nomination may very well be locked, not only because it is brilliant but also because series star Gina Rodriguez won a Golden Globe for her role in the series — but it's possible that its chances will be compromised by a recent ruling that all comedies must be half-hour shows. That remains to be seen.)

So, that in mind, let's investigate: can the Teen Choice Awards be a predictor of Emmy noms — and, if so, does that mean that Empire has a chance at the Emmys?

In 2014, the only show that was nominated for both an Emmy and a TCA was The Big Bang Theory, which won the the Teen Choice Award for Choice Comedy. There were no crossovers in the drama categories.

The Big Bang Theory was also the only crossover nomination in 2013. It lost the TCA to Glee and the Emmy to Modern Family.

This year, the Teen Choice Awards and the Emmys were quite in sync, with comedies Modern Family and The Big Bang Theory represented at both.

2011 was the best year for TCA-Emmy harmony, with 3/5 nominees for each award the same: Modern Family, The Big Bang Theory, and Glee.

As history shows us, the comedies represented by the TCAs have better odds than the dramas — mostly because the Emmys go for prestige cable shows like Mad Men and Breaking Bad for their drama categories, and the TCAs mostly focus on lighter shows on ABC Family and The CW. Comedy-wise, however, Black-ish, Jane the Virgin, and Younger have a good chance of being acknowledged by the Emmys.

So, with the amount of fanfare and TCA nominations surrounding it, is it possible that Empire will continue the trend and be represented at the Emmys? Though it's technically a drama, I think it can be — which is good, because if this scene doesn't get recognized in some way, I don't know what hope there is left in the world.

Check out the full list of TCA nominations here.