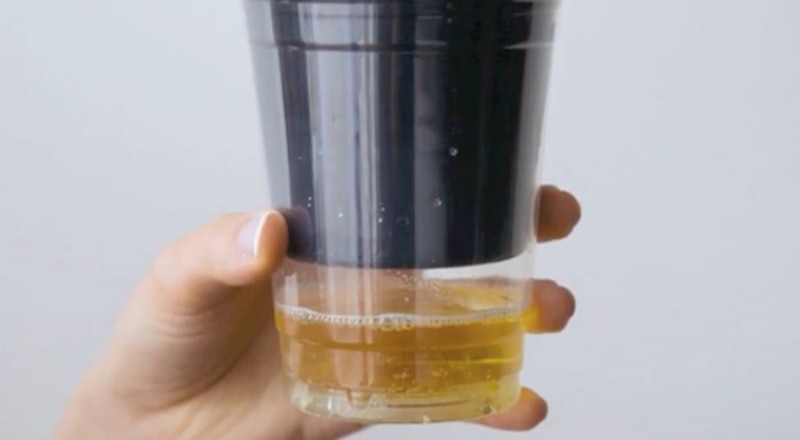 What dissuaded you from playing beer pong in college? Was it the gross water that inevitably filled the cups that discouraged you from drinking the Natty Light that filled the cups halfway? If so, there's a revolutionary invention that you're going to love. It's called Slip Cup (like flip cup, but not) and it slides neatly into your beer pong cups and prevents the ball from dirtying the cup. (If you WEREN'T dissuaded from playing pong during college and, in fact, were something of a hero, best known for your famed celeb shot of '04, then you'll still appreciate this invention.) If nothing else, it's going to elevate your experiences by guaranteeing that you ingest less dirt, cigarette ash and possibly even less backwash.

The Slip Cup is on Kickstarter and was invented by 5 brothers from Connecticut (I'm unclear as to whether that's frat brothers or biological brothers, but I'm really hoping it's the latter). They're hoping to raise $70,000 by July 29th and have already raised over $68,000.

Slip Cup fits into 16 oz and 18 oz cups and will provide endless lolz over puns that are destined to be made about this invention that claims to "catch your balls." Trust me. It's going to be comedy gold once it hits shelves.

Here's what the Slip Cup looks like in your pong cup:

And then you pull it out and enjoy your phenomenally clean beverage:

That could be you, friends.

Oh, and if that's not enough, they also provide 15 new pong-esque drinking games for you to try, complete with step-by-step instructions and diagrams.

To find the games, check out their operation or donate to their Kickstarter, click here. 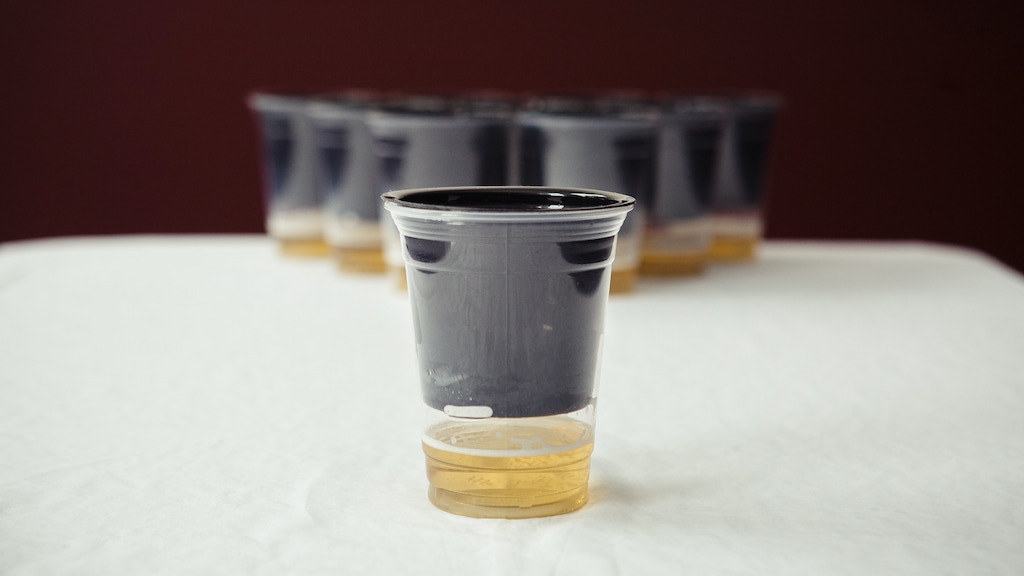 More like this
Starbucks’ Chocolate Cream Cold Brew Tastes Like This Retro Candy
By Emma Garza
Meet The Spice Company Founder Who Sees Chai As A Metaphor
By Madhuri Sathish-Van Atta
If Your Refrigerator Is A Mess, These 25 Organizing Products Can Help
By Courtney Young
Here’s What Sarah Jessica Parker’s Canned Cosmo *Actually* Tastes Like
By Emma Garza
Get Even More From Bustle — Sign Up For The Newsletter