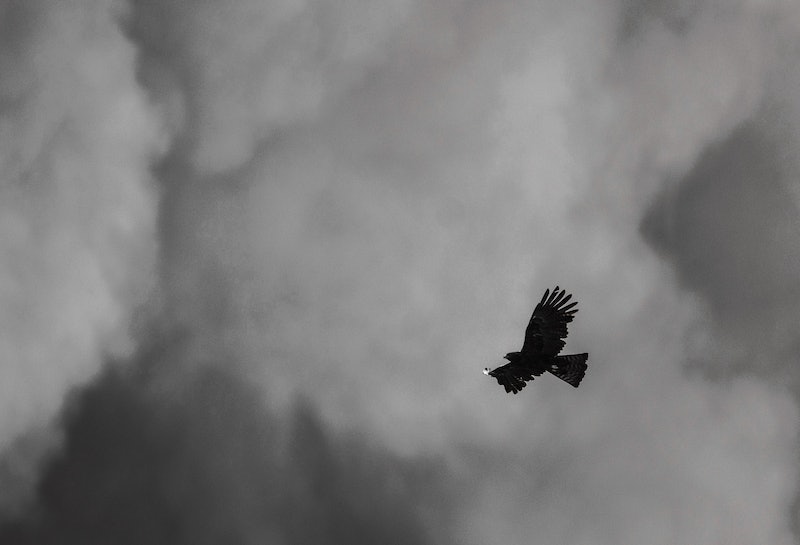 Busy vacation travel in the Indonesia area has been halted as Mount Raung erupted last Thursday. The volcano has continued to spew heavy ash and smoke into the sky for days, and photos of the gray cloud hanging over Mount Raung are pretty incredible. According to the Australian Broadcasting Corporation, ash may clear in the next 24 hours, but the volcano could continue to erupt for weeks. Late last month, the Volcanology and Geological Disaster Mitigation Center raised the volcano's status to high alert.

According to BBC News, five airports in Indonesia have shut down due to the immense volcanic ash, and many flights have been canceled or rerouted. The airports are International Airport and Selaparang Airport in Lombok, Blimbingsari Airport in Banyuwangi, East Java, and Notohadinegoro Airport in Jember, East Java. Denpasar Airport on the tourist hotspot island Bali has also closed. Throughout the past week, Jetstar and Virgin Australia have canceled flight service in the area.