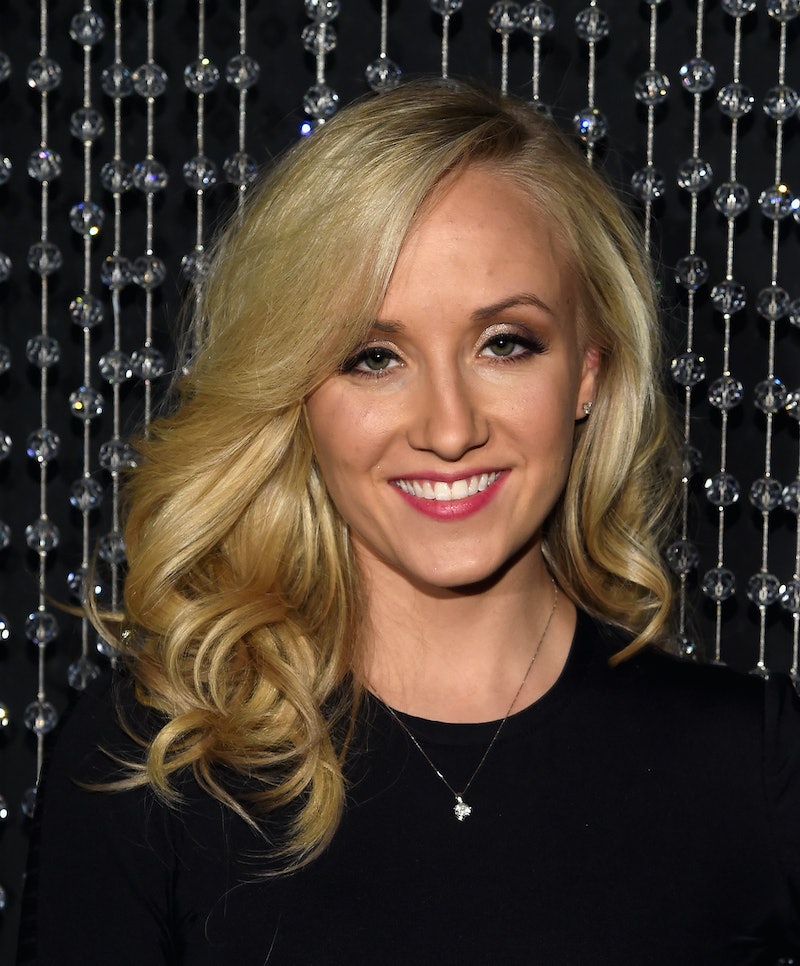 Sports and fashion are two things that might not have always seemed to go hand in hand, but at this point, athletes and fashion are actually quite inseparable. When you think about it, this makes perfect marketing sense, since sporting events are some of the most watched programs on television, and athletes partnering with products isn't a new trend at all. Actually, athletes designing clothing isn't really all that new either, but it's certainly been gaining traction in the last 15 years or so.

More often than not, professional athletes seem to lean towards commentating for the sport they were well known for or coaching other teams after they retire (since their retiring age is crazy young compared to the average person's). But serious fashion design is also becoming another viable option for these talented sports stars.

Why not use their fame to promote a fashion line? When you admire a particular athlete, you love pretty much every aspect of their lives, or at least you want to know all about the different endeavors they get into. If you respect their game, you're likely to want to buy the stuff they endorse as well — or better yet, the stuff they actually design .

There are the big guns when it comes to athletes turned designers, the likes of Michael Jordan, David Beckham, and Serena Williams. However, I've put together a list of some possibly unknown fashion lines created by equally stellar athletes that may not have gotten the same time in the limelight.

After winning the all-around women's gymnastics gold at the 2008 Olympic Games in Beijing, Liukin turned to fashion. She created the Supergirl line for tweens at JCPenney, has attended New York Fashion Week several times, and has even modeled for Max Azria. Liukin currently still designs a line of leotards with the brand GK Elite as well.

A current U.S.A. cycling athlete, Elizabeth Hernandez (Newell), who is gearing up for the 2016 Olympics, teamed with Keirin Cut Jeans last year to design a pair of jeans that would work for people with bigger quad muscles but slim waist lines, which is generally the lower body type of athletes like cyclists. The line, funded through a Kickstarter campaign last fall, is currently available to shop.

Pro surfer Bethany Hamilton has been a busy lady recently. Not only has she become a new mom, but this spring she also launched a sunnies collection with Crush Sunglasses featuring lots of fashionable colors and styles to keep your eyes covered.

The former Olympic figure skater is known for his flair for fashion on and off the ice. He has actually designed a women's dress collection for eDressMe.com and has a reported 1,300 pairs of shoes in his closet. Weir isn't a stranger to the fashion industry, so here's hoping he comes out with another great line in the future.

Some are calling him the "Kate Moss of the NBA," and sure, he is probably the most well known athlete-turned-designer on this list, but the impact that Oklahoma City Thunder player Russell Westbrook has had on the fashion industry is one of the most remarkable yet. His Russell Westbrook XO Barneys New York collection is not just a line inspired by basketball, but a lifestyle range of accessories, shoes, and apparel with a high standard of quality that's gaining a ton of attention.

Serena Williams and Maria Sharapova are probably the most well known tennis stars who design their own clothing ranges, but Danish tennis player Caroline Wozniacki is so worth highlighting for her awesome underwear collection JBS Underwear. The line comes in both cotton and microfiber and features a stylish, sporty, yet feminine design.

These two pro athletes in hockey and baseball, respectively, are business partners, and actually back the womenswear brand Meden. Though they don't technically design the clothing, they do back the label financially. Both men plan on getting more hands-on once their sporting careers begin to wind down. The collection blends masculine and feminine looks together with a return to a '90s aesthetic.

More like this
Phoebe Dynevor Serves ‘Bridgerton’ Underboob In Stunning Floral Gown
By El Hunt
The Biggest Fashion Moments Of Paris Couture Week 2023
By Dominique Norman
13 Exciting Spring Fashion Trends That Feel So Fresh
By Allie Fasanella
The Official New York Fashion Week February 2023 Schedule Is Here
By Dominique Norman
Get Even More From Bustle — Sign Up For The Newsletter
From hair trends to relationship advice, our daily newsletter has everything you need to sound like a person who’s on TikTok, even if you aren’t.