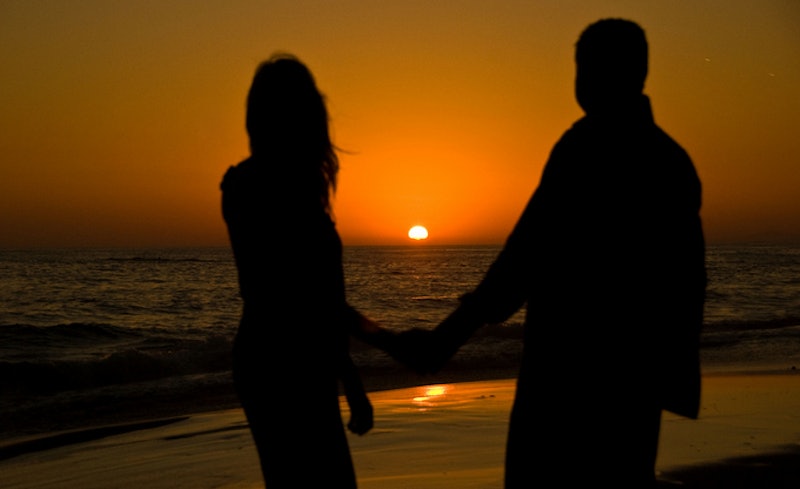 According to the Center for Disease Control, roughly 110 million people in the U.S. are infected with an STD. In addition to that, there’s an estimated 20 million new infections every year and more than half of the sexually active people out there will become infected with an STD at some point in their life. In other words, STDs are far from uncommon, but unfortunately, there’s still a stigma attached to those who have an STD, especially those that are incurable.

Just because someone has an STD it doesn’t mean they should be written off as a potential love interest, and no one believes that more than the dating app PositiveSingles. With “the ease of Tinder-style use,” as the press release boasts, the app is aimed toward the community of singles living with STDs, especially those with HIV, Herpes, and HPV. Having a PositiveSingles membership takes away the awkwardness of having to disclose to someone on a first or second date that you have an STD, because all their members are struggling with their own STD.

PositiveSingles also initiates the sense of community by having chat rooms for users where they can share their stories and experiences. It’s place for both advice and mutual understanding, and something you don't usually find on other dating sites.

But PositiveSingles isn’t the only site of its kind to offer a place for singles with STDs. Here are five other resources for those who are looking for love while being STD positive.

Since 2011 STD Friends has been both a dating website and a support group for singles living with herpes, HPV, AIDS, and HIV. Members’ anonymity is always kept intact, and you only have to disclose your true identity, if and when you feel comfortable doing so.

True to its name, HPV Single is a dating site for singles living with HPV. Although we often associate HPV with just women having it because it can lead to cancer in some cases, according to the CDC, HPV is the most common sexually transmitted virus in the United States, infecting both men and women. HPV Singles thinks of itself more like MySpace or Facebook, as it says on its site, where anything from photos, music, messages, and videos are shared.

Conveniently referred to as MPWH, this particular dating website claims to be the number one place for those with herpes to meet each other in a judgment-free atmosphere. Similarly to STD Friends things are kept anonymous until the members are ready to share who they are.

Since 1998, back when online dating was still considered something only “desperate” people did, PozMatch has been helping people who are HIV positive find friendship and love. The site is HIV positive owned, as they say on their main page, and is a safe place for everyone and anyone who happens to be HIV positive, no matter their sexual orientation, gender, race, or religion.

With its tagline “a seriously cool place to make friends with something in common,” and the whole play on the word “hype,” H-YPE, H-Your Positive Experience, has been dubbed the guy who set it up as “herpetic Facebook.” It’s definitely more geared to a younger group than some of the other sites, and not only offers a community for those with HPV and herpes, but news on the subject, and even discounts on testing.

More like this
The Best Time To Date After A Breakup, According To Experts
By Bustle Editors
The Top Mistakes Scorpios Make In Relationships (& How To Avoid Them)
By Nina Kahn
Are Leo & Capricorn A Good Match?
By Kristine Fellizar
How To Remove A Sound On TikTok
By Emma Carey
Get Even More From Bustle — Sign Up For The Newsletter