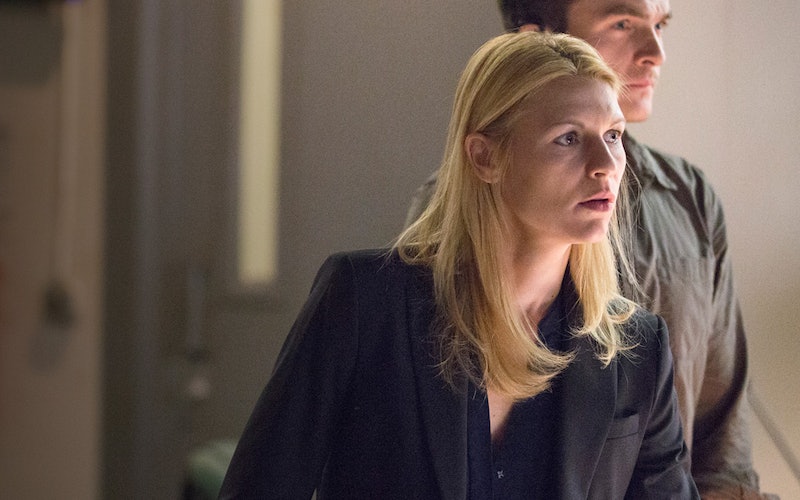 Things are looking up for Team Saul/Brody/Carrie, much to the detriment of the fictional's world U.S. and Iraqi relations. On Sunday night's Homeland , Brody is shipped out to the Iranian border, where he learns important things like cooking secrets: "You relax the goat before you cut its throat." And the body count quickly rises. What else do you expect? But who was ultimately the most melodramatic character of the week? Let's tally it up:

You can't beat an explosion and run into the arms of the enemy. The most melodramatic this week: Brody!