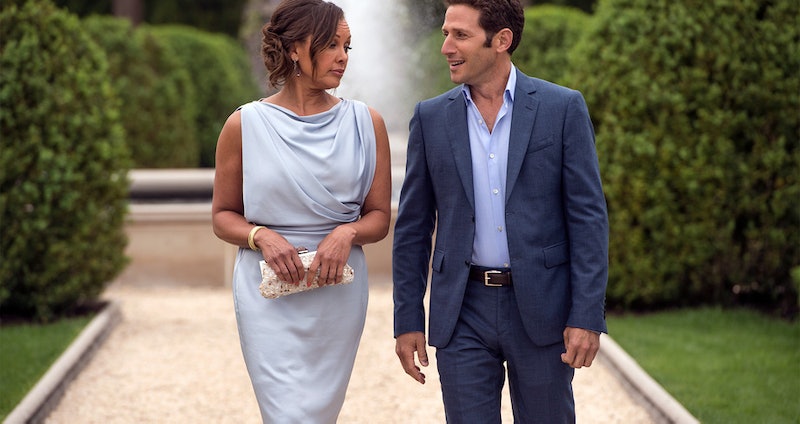 If there is one thing the USA Network knows how to do, it's make a fun and frothy procedural. Royal Pains is basically the USA brand personified: Attractive people solving a problem with moderate stakes and a (typically) happy ending. It might not be groundbreaking, but it is excellent summer television, so I was glad when Royal Pains was renewed for Season 8 in November 2014. At the time, they did a sweeping two season renewal (for 7 and 8), which makes me suspect Season 8 may be the last. But, clocking out at over 100 episodes is not the worst thing for it. However, now I need to know, when will Royal Pains Season 8 premiere?

Though no formal announcement has been made, I am making a prediction right now that we won't actually get any new episodes after the Season 7 finale for another year. Yep, my guess is that Royal Pains will return in June 2016 premiering around the same time as it typically does. This is good news, summer and this show are tied together, so it would be bizarre to have it air around Christmas. USA is sticking with what works, and I'm good with that.

So, we know for sure that it is coming back, and we have a pretty good guess as to when. Now I'm wondering what sort of cliffhanger this season will end on and what kind of goodness Season 8 will cover. Over the course of 96 episodes, they have covered a lot of hard-to-diagnose maladies (especially Lupus, lots of people were worried about Lupus), surprising pregnancies, and basically every major problem that the Hamptons could come across. They have already done a ton — so, how are they going to finish strong?

I think their best course of action would be to focus on the romance. Hank needs to iron out his love life with Jill (or maybe someone new, but I doubt it). He should also probably shore up any of the lingering family resentment that's still floating around, while juggling the regular case of the week. After the darker Season 5 (that focused on Hank's drug addiction) they've transitioned back into a fluffier plot cadence, and I'm hoping this will hold out through the Season 8. It will be an easy, breezy summer when HankMed returns next year.