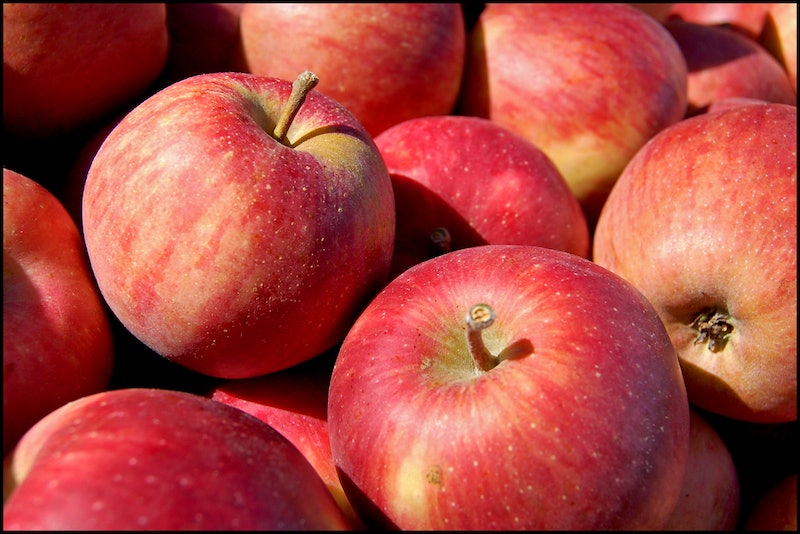 Ever notice that certain flavor profiles show up again and again in different types of cuisine? Even if you can't pin the specific ingredient down, you always know when you're eating, say, Thai food, as opposed to Indian food or Southern comfort food. But what is it that makes each one taste so distinctive? Priceonomics, a data and economics blog, set out to search over 13,000 recipes from all over the world to discover the most distinctive ingredients in many types of global cuisine, the most commonly used ingredients regionally, and what foods set one location apart from another. It's fascinating — and I won't lie: Reading through the study is enough to make anyone drool and then clean out their snack pantry.

It's interesting to note that, according to the study, the most common regional or cultural ingredients and the most frequently used ones are not necessarily the same. For example, the most commonly used ingredient in Cajun/Creole cuisine is onion, which shows up in at least 70 percent of all recipes — but the most distinctive one is okra, which is only used in about eight percent of all recipes. Though eight percent doesn't seem that high on its own, it's substantial relative to most other cuisines' usage of ocra, therefore marking out its distinction in that particular cuisine.

What makes your favorite type of food taste the way it does? Here are seven of the most notable distinctive ingredients from the study and the cuisines they belong to; head on over to Quartz for the full list. Warning: This list will likely make you insatiably hungry.

What it is: Though the most commonly used American ingredient is butter (44 percent of all recipes use this not-so-good for you but oh-so-delicous component), the most distinctively American food is apple — so yes, the phrase "as American as apple pie" does, in fact, mean something. Apples, in case you missed them somehow, are a delicious fruit that mostly grow in Washington State.

What you can eat it in: How do you like them apples? Most likely as caramel apples, apple pie, applesauce, apple cider... the list goes on and on.

What it is: Avocados are delicious fruits loaded with fiber and good fats, not to mention extreme tastiness. Their distinctive green peel and buttery insides set them apart from other fruits. Due to the climate they need to grow, central and south American inhabitants have been enjoying the tasty treat for over 10,000 years.

What it is: Feta is a type of cheese made from sheep or goat's milk which often takes on a crumbly form when broken down. About 10 percent of Mediterranean recipes use feta cheese.

What you can eat it in: Feta can be found in a traditional Greek salad called Dakos, which also consists of a slide of bread and tomato, and saganaki, a shrimp dish with spicy tomato sauce and feta. You feta believe this is making me hungry.

What it is: Yes, you read that correctly: The most distinctive ingredient in Irish food is the alcoholic, grain-based drink also known as whiskey, with about eight percent of the countries recipes using it.

What you can eat it in: Irish apple tart, muscovado and whiskey marmalade, and steaks with a whiskey-based sauce are all just some of the mouth-watering examples of Irish food that's made with whiskey. Who needs to down the whiskey sours when you can eat apple tarts and get drunk with the same food item?

What it is: Peanut oil is a mild vegetable oil derived from — you guessed it — peanuts. It's significantly lower in fat compared to butter, coconut oil, and lard; it also has a high burning point, so it can be used to make foods that are cooked at higher temperatures.

What you can eat it in: Lots of Chinese and Vietnamese stir fries (with rice or noodles) contain peanut oil, as well as fried meat and tofu dishes, along with a few different kinds of salad.

What it is: Though egg noodles are technically more of a food than an ingredient, they're found in seven percent of all Eastern European and Russian dishes. They're basically what they sound like: Noodles made with egg yolks and cut into different shapes.

What you can eat it in: One of the most common dishes in which you can find egg noodles is a classic Russian recipe, beef stroganoff.

What it is: Katsuobushi is a dried tuna packed with flavoring. It's sold usually in the form of flakes, and can be mixed into a dish or sprinkled on top.

What you can eat it in: Katsuobushi is the key ingredient in dashi broth, which is a fish broth used for many other Japanese dishes, as well as a great filling for rice balls.

Check out the full list for more drool-worthy ingredients here.