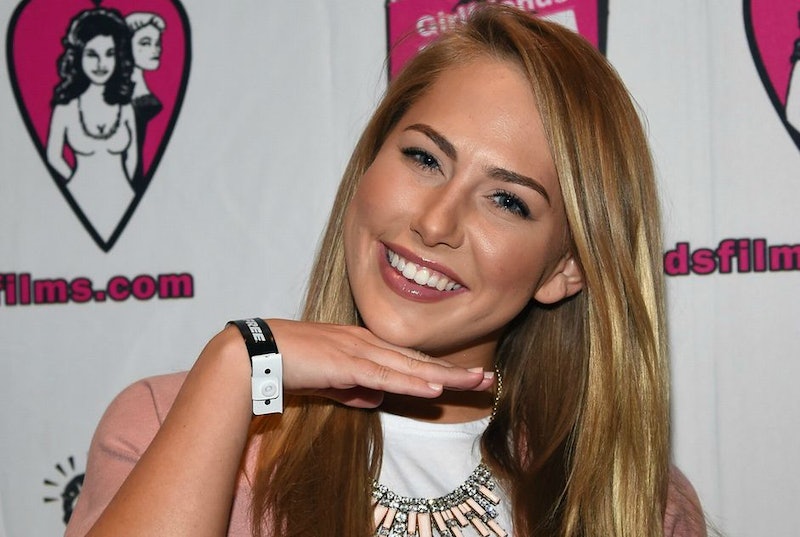 Because keeping you in the loop when it comes to all things sex-related, here are five relatively new adult performers to whom you should be paying attention right now.

If there’s anyone who can give Casey Calvert a run for her money as the next big star of porn, it’s Mia Malkova. In fact, she swiped the Best New Starlet award at this year’s AVN Awards away from Calvert. Despite being born in California, Malkova chose the stage name she did because it sounded Russian and she thought that was far more appealing than other stage names. To further prove her star is on the rise, the sex toy company, Doc Johnson, announced last year that they would be creating a mold of her vagina for those looking to have a bit of Malkova at home.

Between his tattoos and his love for Smashing Pumpkins, Ike Diezel is kinda hard not to love. With the Best Male Newcomer award recently on his mantle from the 2014 AVN Awards after being the industry for less than two years, Diezel has quite a career ahead of him. I mean, the guy is metal fan, a director, and was in a film entitled, Don’t Tell My Wife I Assf*cked the Babysitter 14, so there’s that. Oh, he also has an Adrian Brody-esque nose ― hot.