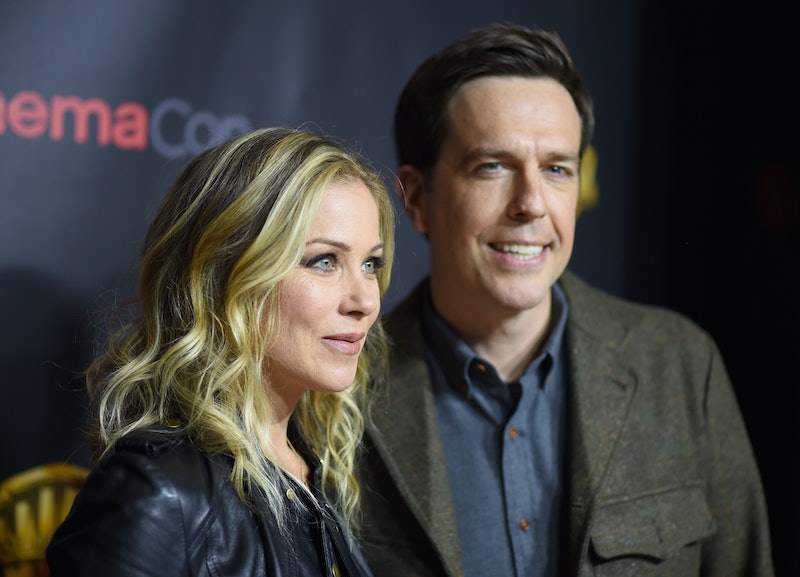 It's been more than 20 years since National Lampoon's Vacation hit theaters in 1983. Written by John Hughes, the Chevy Chase-starring film centers around a typical American family, The Griswolds, taking a trip across the country to Walley World, an amusement park that promises tall rollercoasters and a break from the boring day-to-day lives of this suburban family. And in 2015, we get to revisit the classic, this time through the lense of a grown up Rusty Griswold (Ed Helms). The film is written and directed by John Francis Daley and Jonathan M. Goldstein (who are set to pen the next Spider-Man iteration). Christina Applegate plays Rusty's wife Debbie, who, as Christina Applegate states, used to be "a naughty, naughty girl."

As apparent in the film, Debbie has a ton of love for her husband and children, but she misses the spice and excitement of the life she had before her family. In this exclusive featurette, Applegate explains Debbie's family life, her motives and wants, and we get a glimpse of one very tempting character played by the oh-so charming and chiseled Chris Hemsworth.

Applegate wanted to ensure that her character was an active part of the Griswolds' story, saying: "I love that she's got spunk and she's got an opinion. She's not just going along for the ride."

Watch the exclusive video below, and see Vacation in theaters July 29.