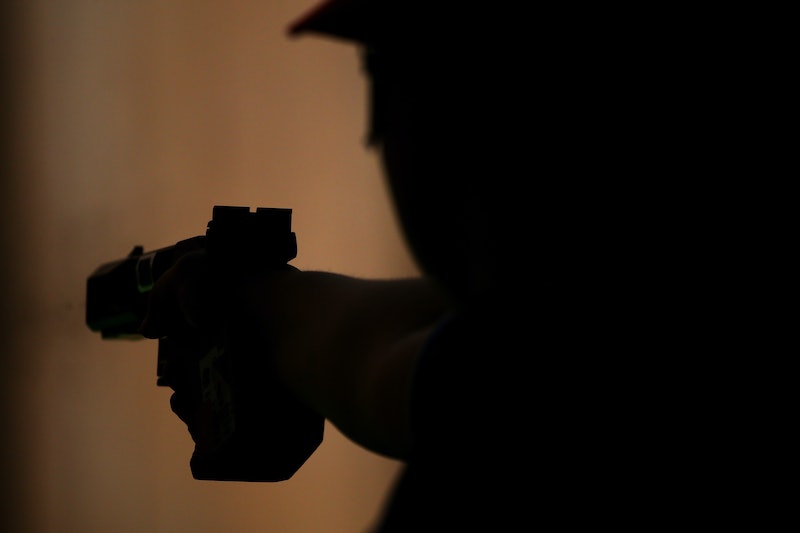 Thursday night's shooting at the Grand Theatre in Lafayette, La., stands as yet another reminder of the prevalence of gun violence in America. It's a problem the country's had laid out in front of it numerous times over recent years, in what's been a veritable epidemic of mass killing by armed attackers. It's only natural that you might be looking for some resources to learn more about it all — if you want to track the gun violence epidemic, here are some places to check out.

Even if you're already pretty attuned to the urgency of the moment, it's valuable to understand these things both in personal and numerical terms — just what the United States is going through, and how the figures measure up on a state-by-state and global basis.

It's no secret that the United States has the highest number of gun deaths in the world, as well as the most guns by sheer volume, facts which make the situation seem more than a little bleak for gun reform advocates. Basically, if you're the sort of person who wants to see progress on guns in your lifetime, it's going to demand a lot of attention and priority. Here are some of the best places to read up on gun violence in America:

The site is host to a ton of interesting, relevant information on the state of guns in America. And as a website devoted entirely to these issues, stories that might otherwise get overlooked — like the Department of Alcohol, Tobacco and Firearms' findings that American gun production has more than doubled since 2008 — get the benefit of full attention.

This is a spare, purely numerical crowdsourced resource, which has chronicled instances of mass shootings from 2013 through 2015. It's a project undertaken by members of a gun-related Reddit community, and it's a hugely useful resource, listing how many people were wounded and killed on what date, and providing relevant source links.

By their count — they classify a mass shooting as anytime four or more people are shot, whether or not they lived or died — Thursday's shooting brought us up to 204 for the year, in the same number of days.

Longtime liberal magazine Mother Jones undertook a big project in 2012, and they've kept up with it since: cataloging all the reported shooting mass murders in America since 1982.

I use the phrase "shooting mass murders," rather than "mass shootings," for the specific reason mentioned above about the Mass Shooting Tracker — there are different definitions in play. Mother Jones uses the traditional definition, which requires that four or more people be killed to qualify as a mass shooting, which means that ten people could be non-fatally shot, and you won't find it on this list.

There's a lot of predictable contention over what should and shouldn't constitute a "mass shooting," but as long as you understand the context, having access to both definitions is very valuable.

Vox has some valuable information up today about the precise nature of America's gun problem. Namely, while the numbers don't look quite as bad when contrasted against every other country in the world, America's rate of gun deaths compares abysmally to similarly developed, economically advanced countries.

Australia, for example, where aggressive gun control was implemented following a 1996 massacre, averages just 1.4 gun deaths per million in 2012. America, on the other hand, averaged 29.7 per million.