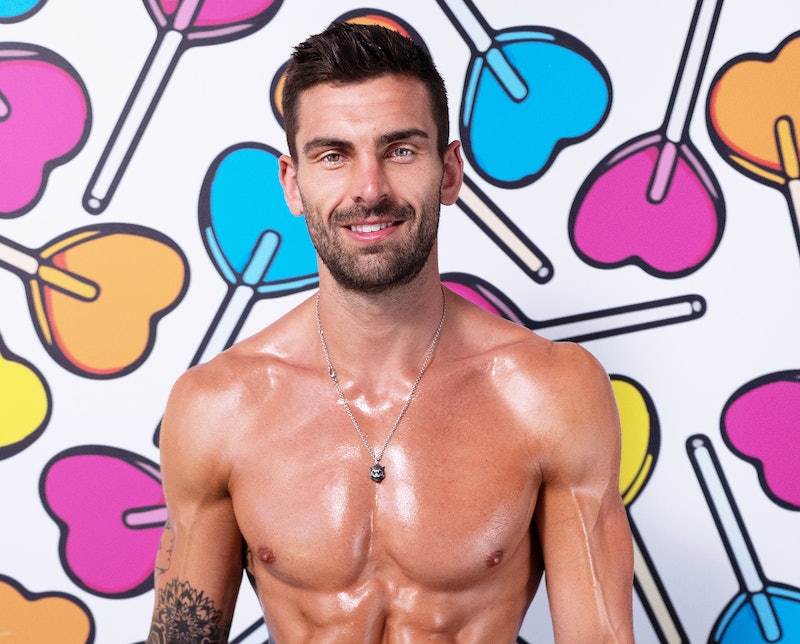 Fans of Love Island were left in shock on Sunday night (July 11) when it was revealed that Series 4’s Adam Collard would be rejoining the villa as “the ultimate bombshell.” Collard was a controversial character during his time in the 2018 series. At the time, Women’s Aid issued a statement highlighting “clear warning signs” of a “pattern of gaslighting and emotional abuse” that the organisation felt he displayed when talking to Rosie Williams. “Rosie called out Adam’s unacceptable behaviour” of smirking and not taking her feelings seriously, as Womens Aid wrote, asking viewers to “join her in recognising unhealthy behaviour in relationships.”

Collard initially coupled up with Kendall Rae Knight, he then recoupled with Williams who he proceeded to dump for newcomer Zara McDermott. But during Casa Amor, Collard’s head was again turned and he recoupled with Darylle Sargeant before being dumped from the island on day 32.

Outside the villa, he and McDermott rekindled their relationship and were together for eight months before breaking up in 2020. “At the start of the year I finally walked away from a toxic relationship,” McDermott wrote on Instagram, adding that “going through a breakup in the public eye stripped me off of all my confidence,” which made her want things to go “back to how they were before Love Island.”

Following their breakup, Collard dated beauty influencer Sarah Godfrey for a while before parting ways in 2020. Despite being linked to The Only Way Is Essex star Demi Sims, Collard appears to have taken break from dating.

spending his time on his personal training business and gym in Newcastle and his Lift Laugh Love Podcast. He also has a YouTube channel, where he posts a variety of content relating to fitness, his personal life, and his time on reality TV. The Love Island alum also opened an OnlyFans account, where, according to The Sun he reportedly earns around £270,000 a month.

As of 2022, Collard is 26. During his time in the Love Island villa in 2018, there was speculation that the contestant was older than he claimed. However, as The Sun reports, his birth certificate was published online, proving he was just 22 and putting an end to any rumours.

Love Island continues tomorrow at 9 p.m. on ITV2 and ITV Hub. Episodes are available the following morning on BritBox.

More like this
Twitter Can’t Get Enough Of The Romance In 'Ekin-Su & Davide: Homecomings'
By Sophie McEvoy
We’ve Got A Text! Another 'Love Island' Series Is On The Way
By Darshita Goyal
Meet Jungle Runner-Up Owen Warner's Equally Handsome Brothers
By Sam Ramsden
Twitter Is Saying The Same Thing About Jill Scott Winning 'I’m A Celeb'
By Sophie McEvoy
Get The Very Best Of Bustle/UK