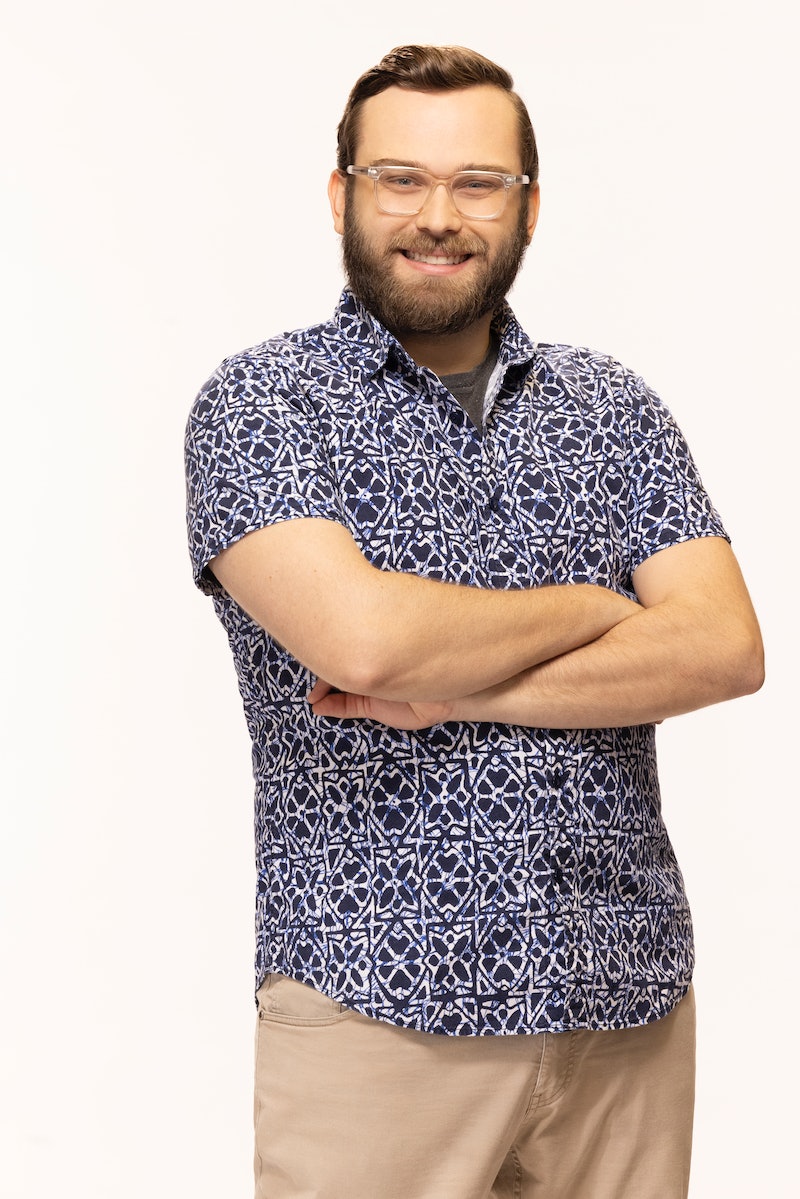 Tom Dymond/Netflix
By Kadin Burnett
May 3, 2022

On May 4, Netflix’s The Circle will return for its fourth season. The show’s previous seasons, in which non-celebrities have battled for social-media influence, has delivered hijinks, strategy, and plenty of catfishing. As fans know, even seemingly innocuous cast members aren’t always who they appear to be — online, at least. In Season 4, contestant Alex Brizard is the latest to use catfishing as a tactic, creating an altar ego named Nathan, a “22-year-old fresh out of college frat bro,” according to E Online.

Who Is Alex Brizard?

According to The Circle’s Instagram page, Alex intends to be “the smartest player in the circle,” and describes himself as “a catfish in real life ... because my personal life and professional life are very different."

Alex, who lives in Scottsdale, Arizona, is a commercial banker. If he were to win, he’d likely use the prize money as downpayment on a house. In the trailer for Season 4, he’s seen talking to a picture of his partner, Nikki, upon learning about the increased prize amount this season. “Not only am I buying us a house, we’re getting a pool too,” he says.

Alex’s Instagram feed stretches back over a decade. If you scroll back, you’ll see him on a spring break trip and at the Phoenix Open golf tournament. It also looks like he’s quite the Community fan. He often posts with his girlfriend, Nikki, sometimes asking the question, “Have I known you 20 seconds or 20 years?” According to his feed, the couple has spent holidays together, traversed the wilds of Arizona, and enjoyed Arizonian sunsets.

In addition to his day job, Alex cohosts a podcast called Two Dudes Watch Cartoons, which is exactly what it sounds like: Alex and his friend Evan offer commentary on animated media, including gems like Encanto, Fern Gully, and Turning Red. In August 2021, he posted a tribute to the show and Evan, celebrating their one year anniversary as podcasters.